Sydney Opera House, located in Sydney, Australia, is one of the most distinctive buildings in the 20th century. It is also a world-famous performing arts center. It has become a landmark building in Sydney. The opera house was officially completed in 1973,

On June 28, 2007, it was rated as a world cultural heritage by UNESCO. The designer of the theater is Danish designer Jon usson. Sydney Opera House is located at Bennelong Point in Sydney Harbor. Its unique sail shape and Sydney Harbour Bridge set off the surrounding scenery. 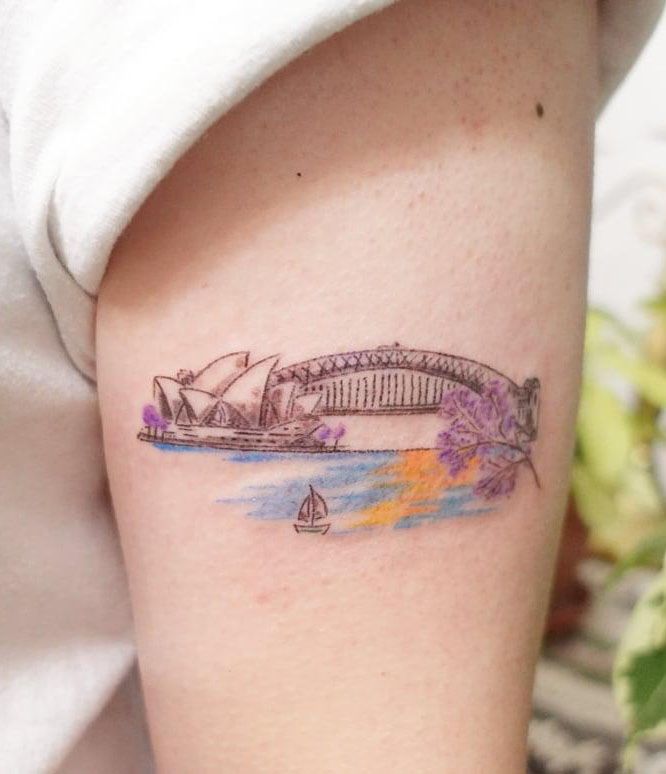