Taj Mahal is one of the most famous monuments in India. It is located in Agra City, Uttar Pradesh, more than 200 kilometers away from New Delhi, on the right side of Yamuna River. It is the mausoleum built by Shah Jahan, the fifth generation emperor of the Mughal Dynasty, in memory of his late queen. It is known as the “perfect building”.

The Taj Mahal is composed of halls, bell towers, minarets and pools. All of them are built of pure white marble and inlaid with glass and agate. It has high artistic value. It is the most perfect treasure of Indian Muslim art and one of the classic masterpieces in the world heritage. 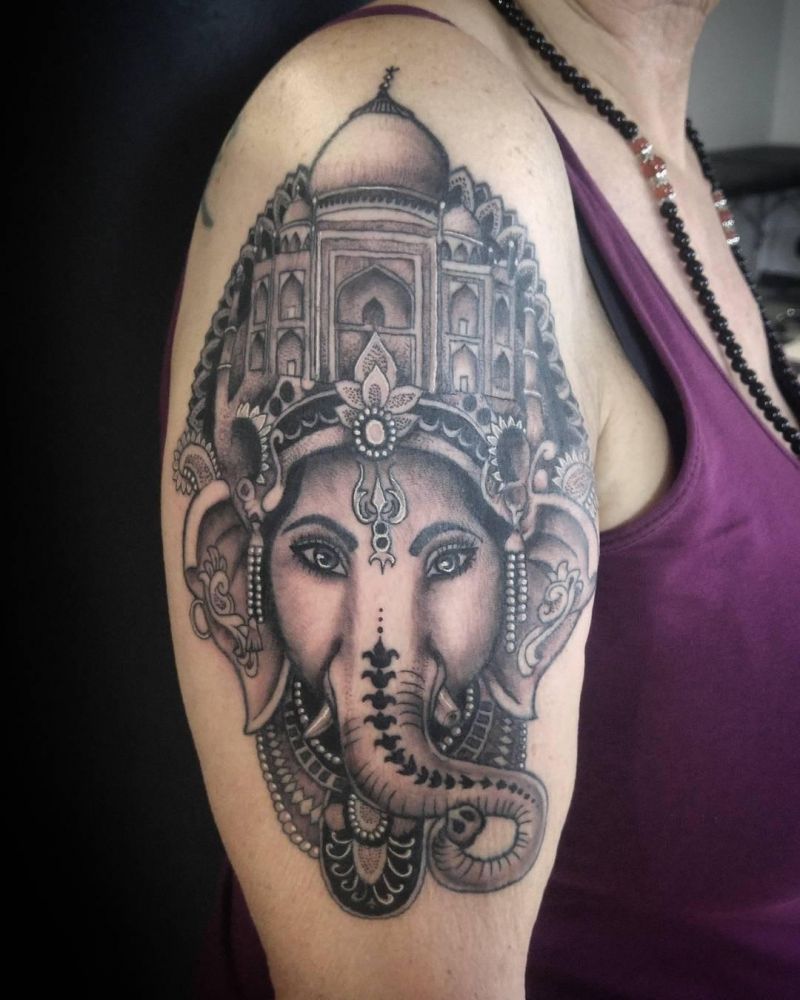