Tarot card is a tool to analyze, predict and provide suggestions for people, things and objects. The definition is accurate, direct and widely accepted by the Tarot community. Tarot can be aimed at love, interpersonal relationship, work (Study), etc. Some scholars use Tarot Card Divination as psychological counseling, but generally only use Tarot’s analytical function.

Tarot card is an ancient divination tool. Its origin has always been a mysterious legend. Many experts who study mystics try to find a clue. Tarot is not a fixed card. In fact, there are many kinds of tarot cards, at least thousands of them, but most of them are based on the world’s three major Tarot systems. Choose one system of tarot cards to learn. After mastering it, you can choose your favorite tarot cards to learn. 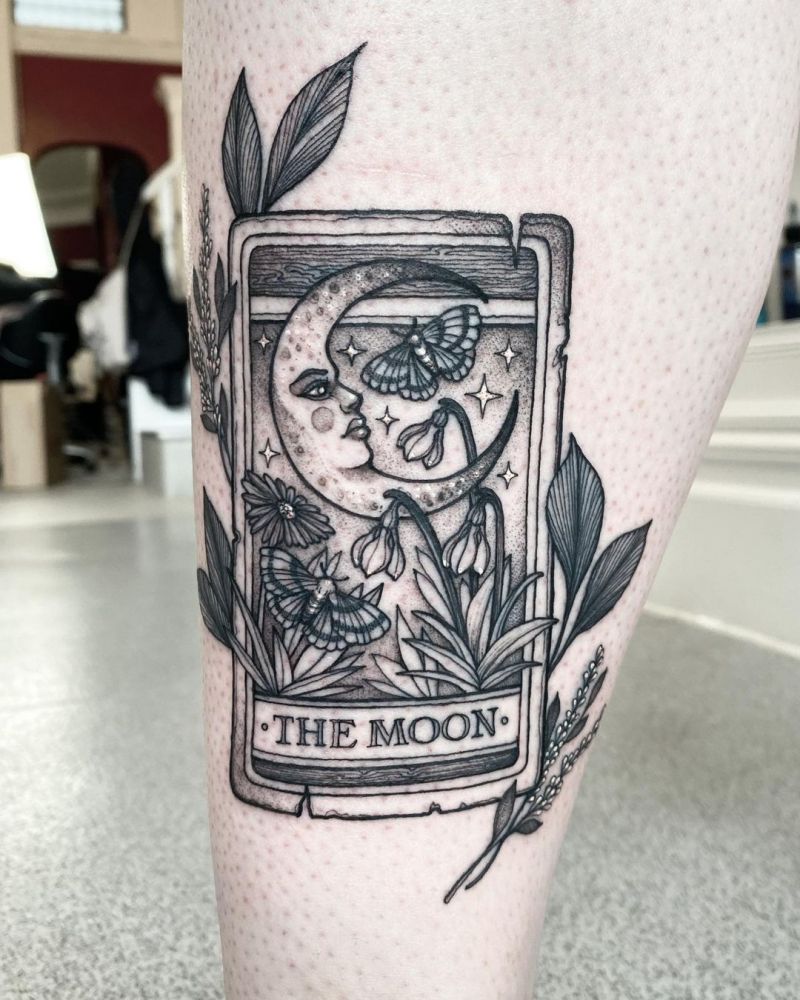