In the legend of ancient Greece, there is a goddess specially responsible for the judgment. Her name is Themis. She is not only the goddess of justice and justice, but also the God of interpretation of prophecy. She is in charge of Delphi temple, and also responsible for some order and maintenance of the Olympus. There is a typical story about her impartiality and neutrality.

In Homer’s epic, it is recorded that the fierce battle between Troy and the Greek allied forces was in full swing. At the most lively time, the gods of Olympus could not help but go down the mountain to help both sides of the war. Like Apollo, the famous Sun God, he stood on the side of Troy, and Athena, the goddess of wisdom, helped the Greek coalition forces. At this time, only Themis, the goddess of justice, is strictly neutral and impartial, and never gives unilateral help to both sides in the war. She was also deeply convinced by Zeus. In ancient Greek sculptures, the earliest Themis, the goddess of justice and justice, is usually a woman with a serious expression and a balance. 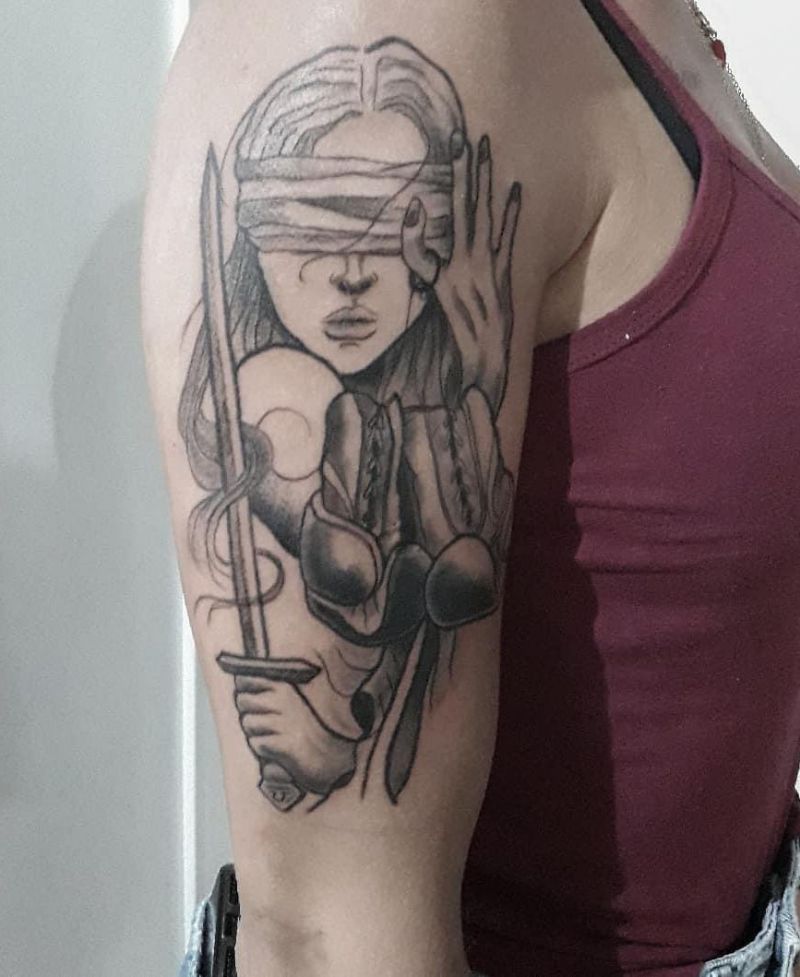