Toads are a kind of disgusting creature. They don’t look very good. But in our country, it has always been an auspicious object, and has been given the title of “Golden Toad”. Tattoo celebrities all like it. Why is Golden Toad tattoo so popular? The Golden Toad tattoo means: to attract wealth, to get rich, to have a bright future, to have a prosperous official career, to absorb Yin and to ward off evil spirits.

Because the sound of Golden Toad is the same as money, it is worshipped as the God of wealth. The duty of the beast is to protect the homeland, absorb Yin and ward off evil spirits, and guard the house. According to folklore, if toads come into the house, there must be dirty things in the house. If toads stay for a few days, they will be able to turn the tide. Therefore, the Golden Toad is also endowed with the meaning of exorcism and auspiciousness. 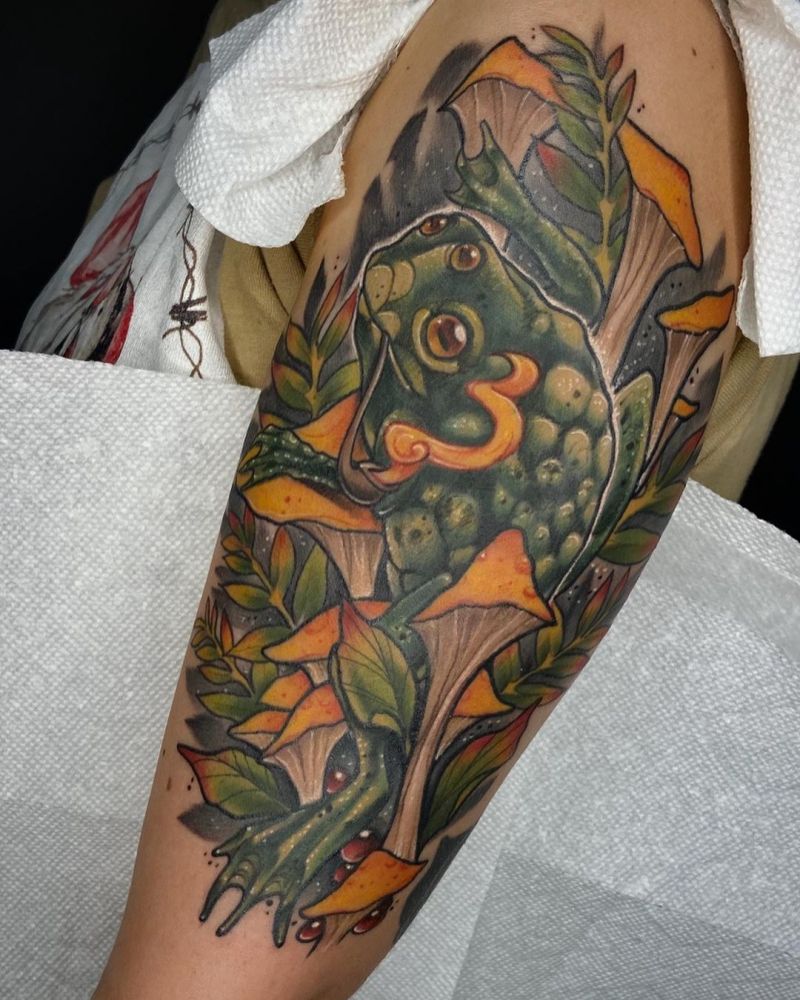