Totem tattoo is a popular tattoo style in tattoo patterns. Simple and clear totem tattoo patterns have a history of thousands of years. People who describe the irregular lines on their bodies hope to bring good luck to themselves.

As early as the 1980s and 1990s, totem tattoos began to revive and were loved by more and more young people. In terms of pattern design, the totem tattoos not only absorbed the symbols of the original indigenous cultures of various ethnic groups, but also added many modern elements.

Today’s fashion people like to use this unique style of totem tattoo to show their personality. Next, let’s take a look at the totem tattoo. 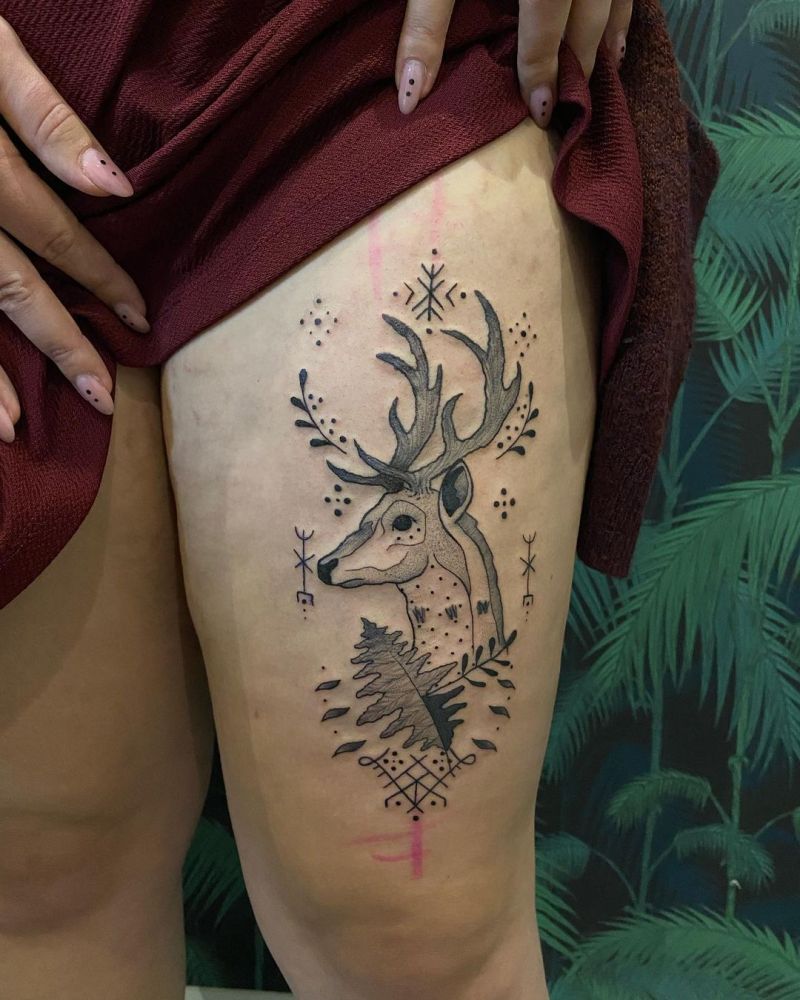