Tui is a unique bird in New Zealand. It is related to sparrows and belongs to Passeriformes. It is one of the largest species in the family of honey sucking birds. The early European colonists came to New Zealand and called it “pastor bird”. The reason for this name is that Tui bird has black feathers from a distance, just like a priest dressed in black; But now no one calls it that.

Tui is a kind of “Honey sucking bird”. It likes to eat nectar. Fruits and insects are also their delicacies. Occasionally, it is possible to order seeds and fruits of plants in the season of food shortage. In particular, they like the nectar of New Zealand flax very much. The funniest thing is that the nectar of New Zealand flax sometimes ferments to produce a little alcohol. The Tui birds will fly disorderly after taking the nectar, which is similar to the drunken behavior of human beings. 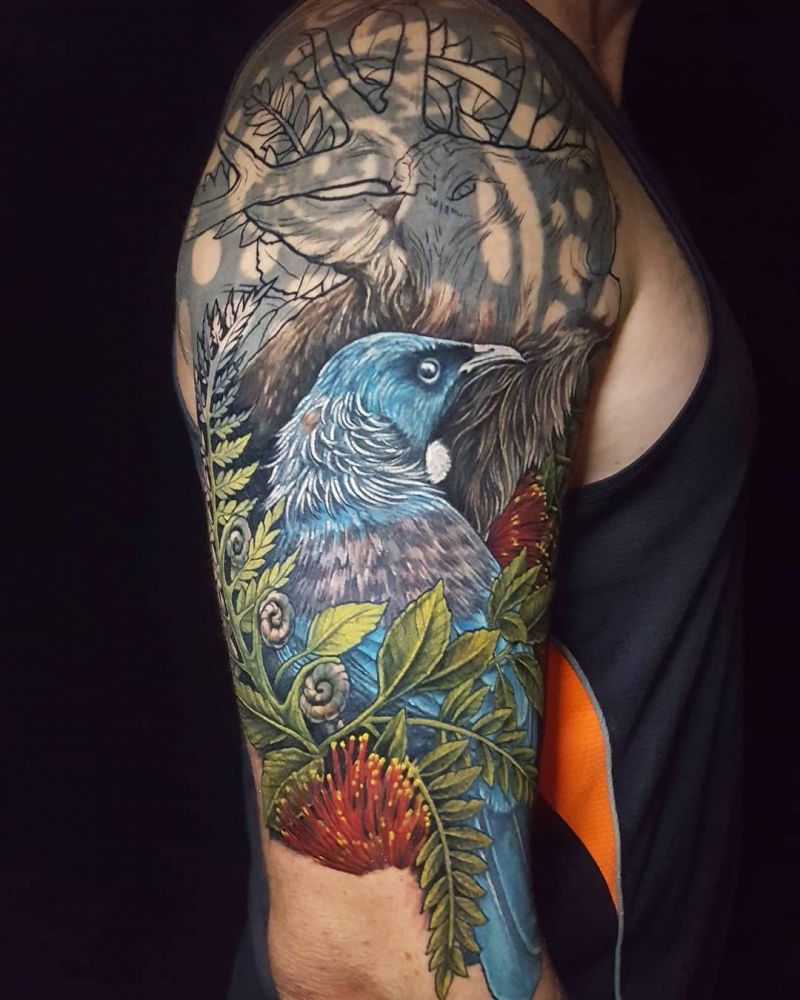