The national emblem of Ukraine appeared during the Kiev Ross period, so it has a long history. Golden Trident on a blue background. In fact, it has many meanings. Some graduate students said that the Trident means the trinity of Christianity and that they have always protected the soul of Ukraine.

In history, the golden Trident is the symbol of Kiev in the era of the Grand Duke of Vladimir, symbolizing the tradition and continuity of the long historical development of the Ukrainian nation. Trident is called Tryzub in Ukraine. Today we collected some Ukrainian Tryzub tattoos. I hope these tattoos can let you understand Ukrainian culture. 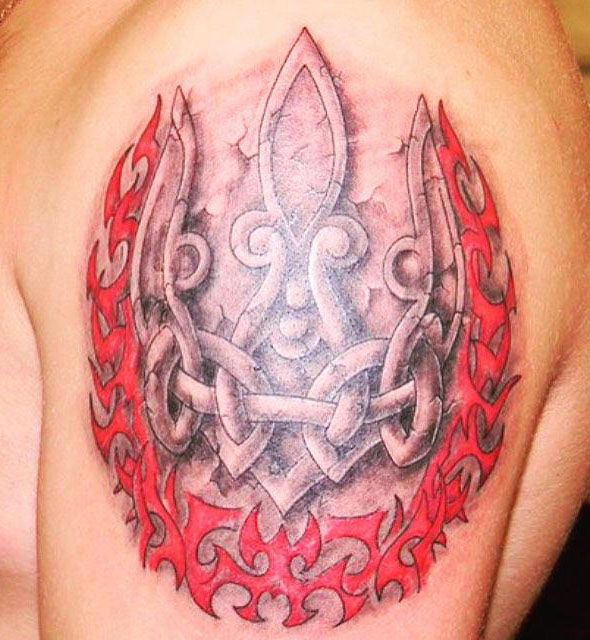