Constellation is originally an astronomical concept. In the process of understanding the sky, people change many areas of the sky into a constellation according to the distribution of the brightest and brightest stars. Astronomers usually name it after animals or mythical characters, such as the bucket shaped constellation composed of seven bright stars, which is called Ursa Major.

The most famous one in Ursa Major is the Big Dipper. Ursa Major occupies a very large area in the sky and ranks third among all constellations. In the northern sky, the size and shape of Ursa Major are unique, which makes it a benchmark for finding other celestial bodies and plays a very important role. The best observation time of Ursa Major is in March and April every year, which is located in the center of the star map. 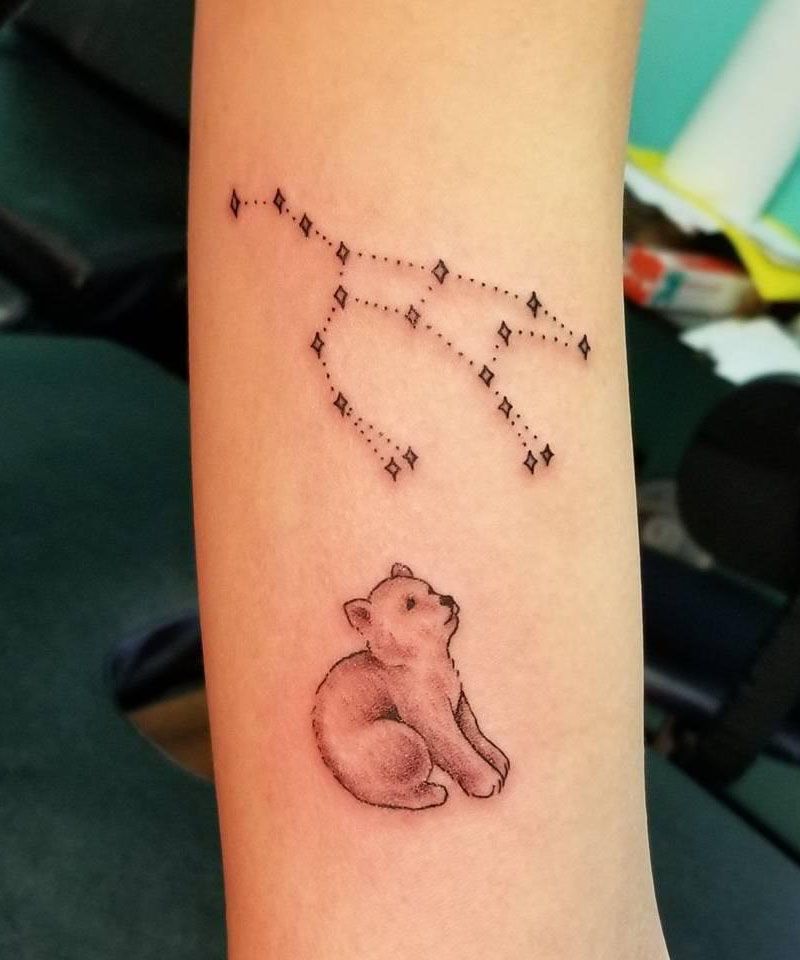