The vampire is a supernatural creature in legend. It can make itself survive for a long time by drinking the blood of human beings or other creatures. The legend of blood sucking creatures can be traced back to thousands of years ago. In the early Mesopotamian civilization, ancient Hebrew civilization, ancient Roman civilization and other myths and legends, there are demons sucking human essence.

The legend of vampire originated from the folklore of Slavic people in the Balkans and Eastern Europe. In these legends, the vampire refers to the corpse of a dead person who rises from the grave to suck human blood. However, in the past 100 years, with the continuous adaptation of novels, movies and popular culture, the common image of vampires has gradually evolved into a kind of magical creatures with supernatural power, which must maintain vitality by sucking blood. 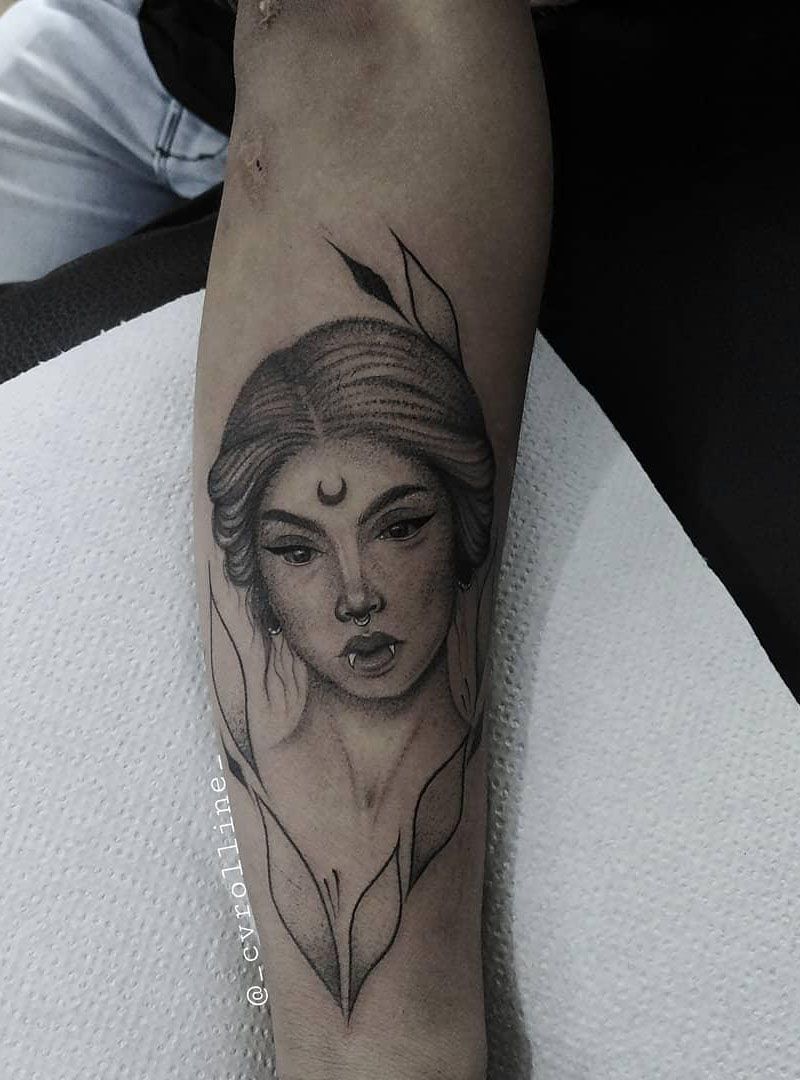