Venom is an anti hero in Marvel comics in the United States. It is also a code used by many characters. It first appeared in the 299th issue of amazing spider man (April 1988). It is a thoughtful alien life symbiont, almost in the form of liquid. It needs to combine with a host to survive (after contacting NAR, the God of symbiosis in the later stage of venom V4, it can obtain the ability of independent survival), and can endow the host with powerful super power.

When the venom symbiont combines with the host, the combination of the two life forms can be called venom. If the host is a good person, the good person can become more brave and become a superhero. If the host is a bad person, it will become a super villain. The most famous hosts are Edward “Eddie” Brock, Eugene “flash” Thompson and spider man Peter Benjamin Parker. 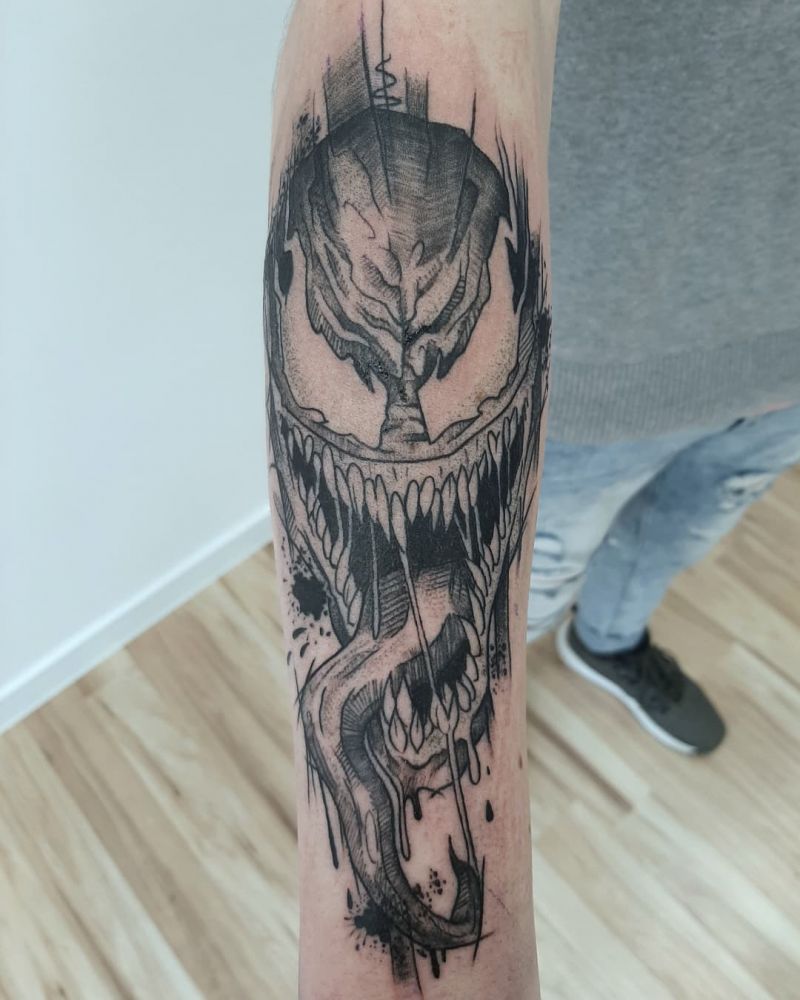