Venus is the goddess of love and beauty in Roman mythology, corresponding to the famous Greek goddess of love Aphrodite. She is one of the Twelve Gods living on Mount Olympus. If you read Greek mythology carefully, you will find that she is actually the goddess of sex and female power. It is said that she is one of the most beautiful goddesses, and many Olympic gods want her. For hundreds of years, Greek mythology has inspired human civilization and art, from literature to painting. In recent years, the Greek gods have become a popular tattoo design, and Venus is a good representative.

The Greek goddess Venus is believed to be the daughter of Zeus. She is usually depicted as a naked or partially naked woman with roses and shells. As a tattoo design, Venus is a symbol of beauty, love, desire and happiness. In addition to these characteristics, Venus is also a symbol of female power. She is a goddess who understands her beauty and applies it to her life. 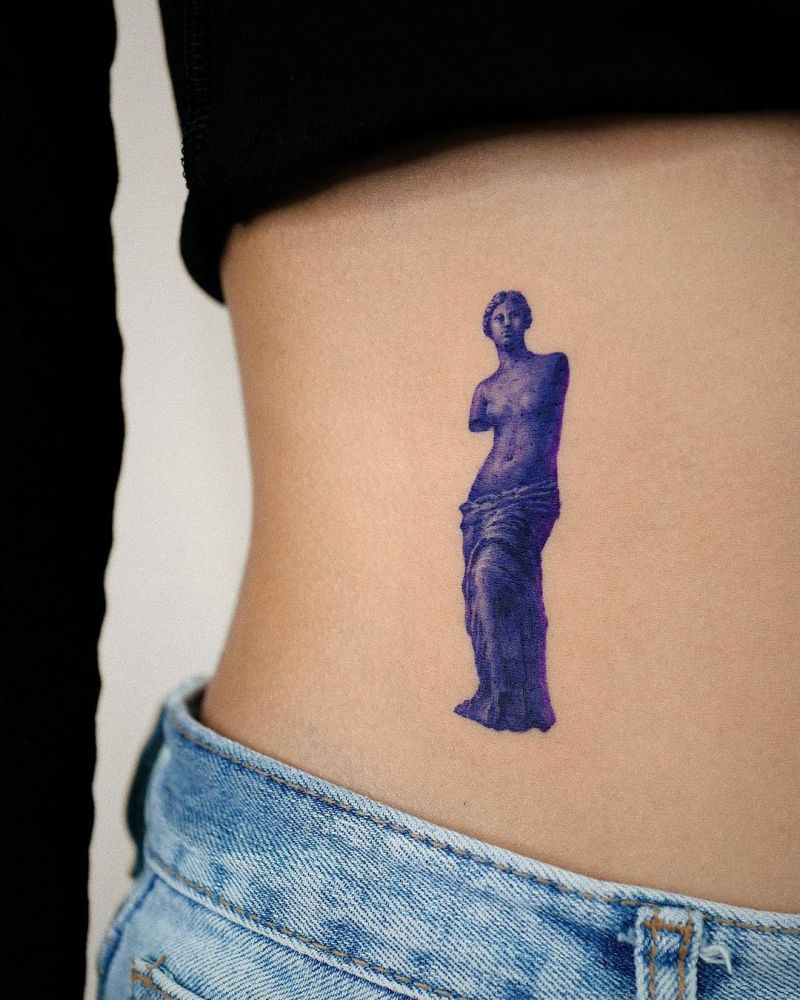