Volcano is a common geomorphic form, which is formed by the accumulation of underground molten material and its solid debris. Volcanoes have a long history. Some volcanoes erupted before human history, but no longer active, such volcanoes are called “dead volcanoes”. 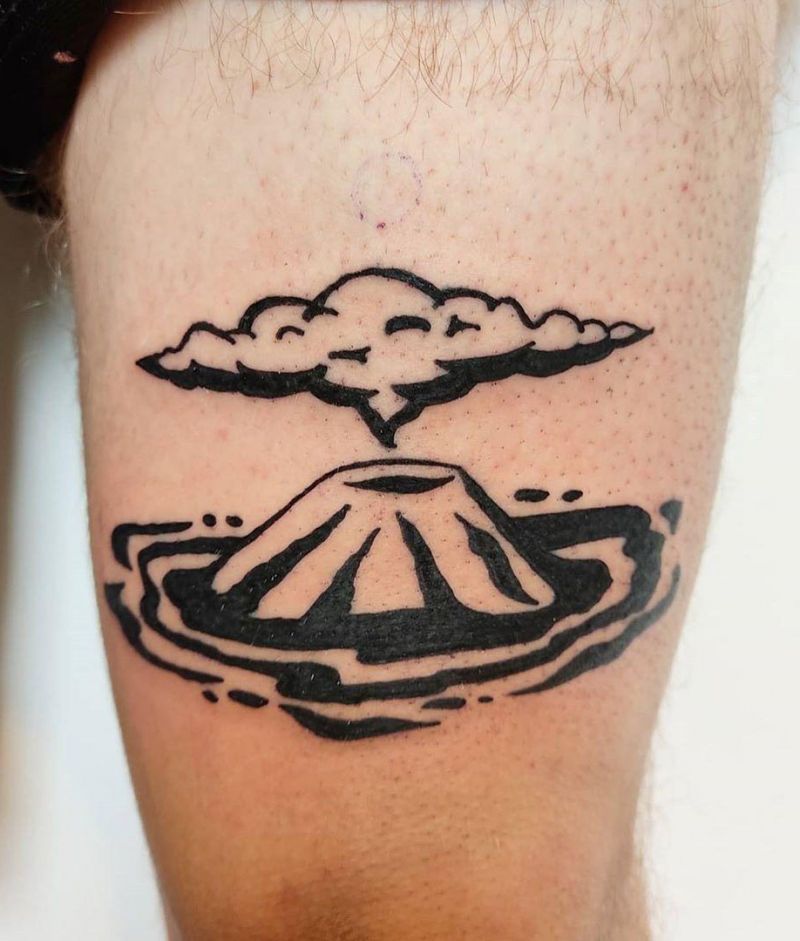