Whales are the largest animals on earth, and the oldest and most intelligent animals. They have both a gentle and a ferocious side. In the history of human culture, the whale is the symbol of motherhood.

According to the Old Testament, the prophet Jonah was swallowed by a whale in a shipwreck and stayed for three days and three nights. Finally, he was safe and survived successfully. Some scholars believe that the story of the prophet Jonah and the whale is a metaphor for the fall of Babylon and the salvation of Jews. So the whale here also means regeneration.

In ancient China, the whale was called “Kun”, and the ambition of Kun Peng was used to describe the great ambition. Large cetaceans soar freely and keep moving forward in the vast ocean. So whales symbolize courage and freedom. 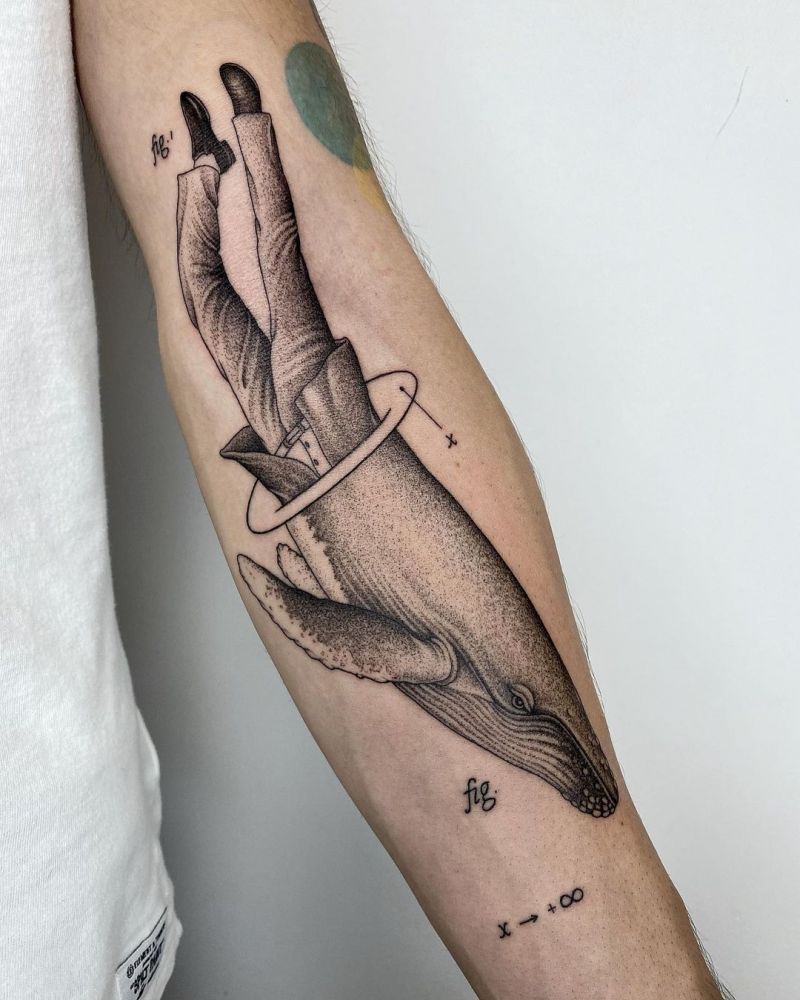