Wings, in the west, both angels and demons have wings. In mythology, wings are the symbol of flying. In ancient China, the Phoenix with wings is called auspicious bird, which is a symbol of auspicious harmony. Wings not only represent freedom, but also give people an invisible strength and courage.

The most well-known implication of wings is freedom. How many people dream that they can have a pair of wings. They can go to the place they want to go no matter how far away they want to go.

Western angels have pure white wings, but demons have black wings. So devil’s wings often give people a feeling of evil and terrible. But in fact, the devil’s black wings have the meaning of guarding, which is also the pattern chosen by many male tattoo lovers.

Cupid, the God of love, came to each young man and woman with his little wings and shot the arrow of love for them. Love should be brave, not afraid of difficulties, let his heart with wings, fly to their own happiness. 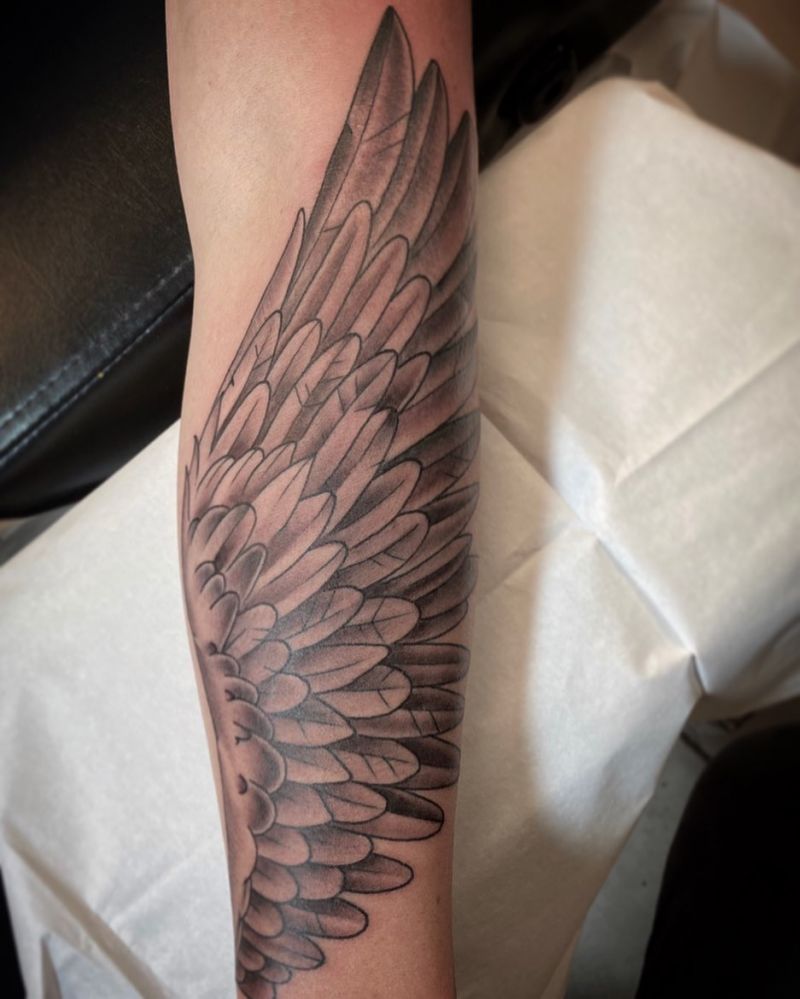