Wonder woman, a superhero of DC Comics in the United States, first appeared in all star comics Issue 8 (December 1941) and was jointly created by William M. Marston and Harry g. Peter. She was originally Princess Diana of themysira on Paradise Island and Zeus, the king of Olympus Gods The illegitimate daughter of Zeus and Hippolyta, Queen of the Amazon, is of demigod descent.

After the wonder woman came to human society, Diana, alias Diana Prince, began to fight crime as the wonder woman, uphold justice, and practice the concept of power and love of the Amazon people on Paradise Island Wonder woman is the first female superhero with the main theme in the history of comics. It is not only an important milestone in the history of American comics, but also a representative of female superheroes. 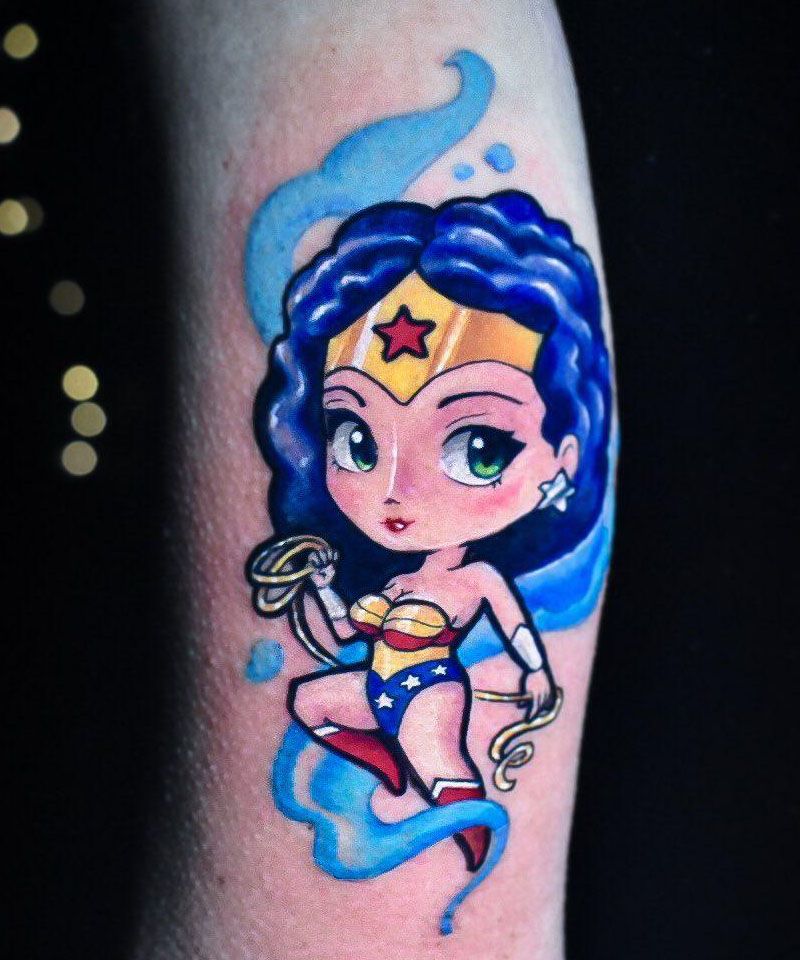