After Warcraft III: frozen throne was released in 2003, Blizzard Entertainment officially announced the development plan of world of Warcraft (it has been secretly developed for several years). World of Warcraft was publicly tested in North America in 2004 and launched in the United States, New Zealand, Canada, Australia and Mexico on November 23 of the same year. By the end of 2008, there were more than 11.5 million paying users worldwide and successfully entered the Guinness Book of world records. 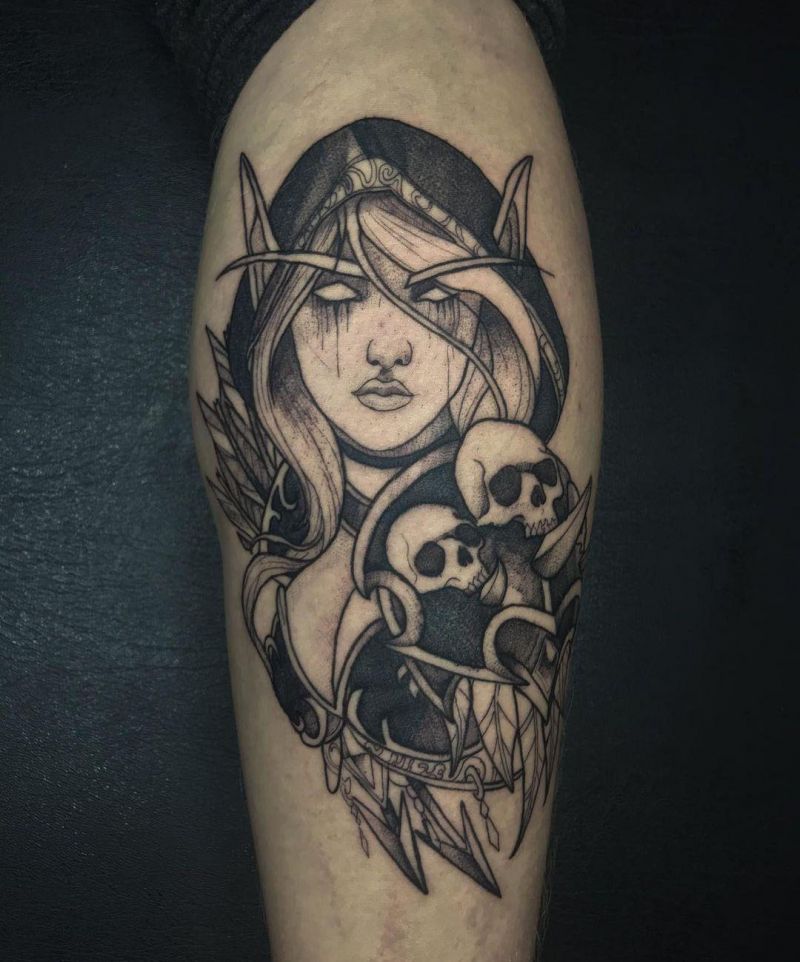