Chinese zombies are generally officials in the Qing Dynasty. Western zombies generally have a variety of identities, including priests and migrant workers; Chinese zombies walk with their arms outstretched, indicating that their limbs are stiff, so they are really stiff corpses.

Some zombies in the West usually act like normal people, or even more flexible than normal people. Some lose their mind, dress in rags, walk in disorder, and sometimes are called Zombies (mentally deprived corpses); Chinese zombies are afraid of peach wood swords, talismans and other artifacts. Western zombies can only be solved by exploding into pieces. Some are afraid of piercing hearts, garlic and other items. 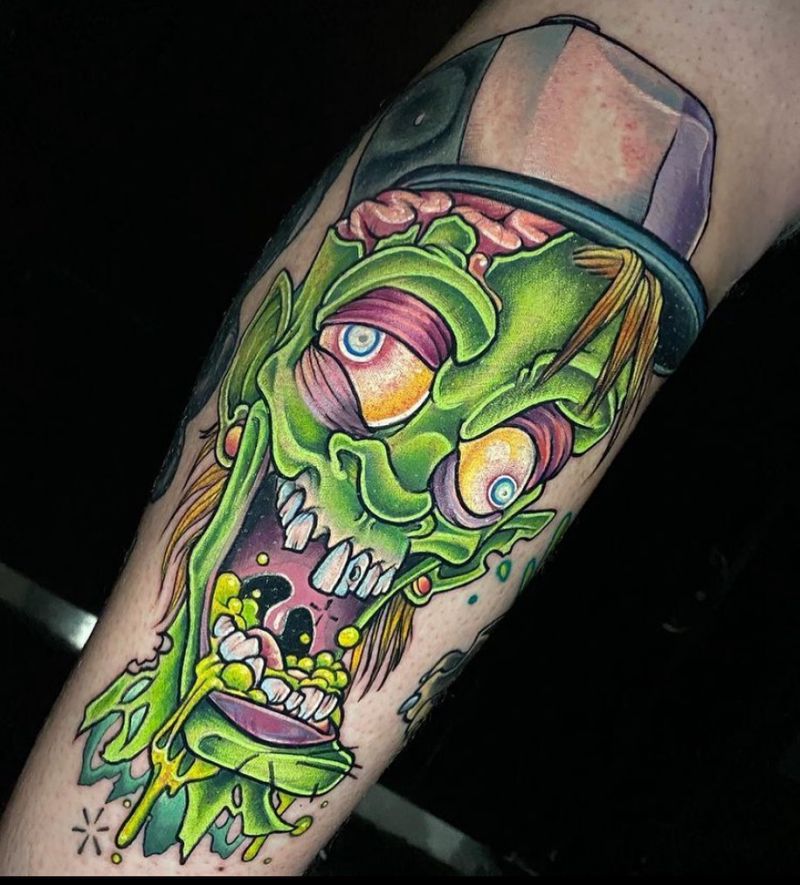