Mandrake is the herb of haicardi. It’s a beautiful and charming flower seed. It can be used as medicine to make anesthetics. The magic Mandrake is a powerful family talisman and can bring courage to the wearer.

The roots of Mandrake are the most valuable. Its roots can grow up to three to four inches underground. The branches at the root are very similar to human body. Many books about animals and plants divide Mandrake into men and women like human beings. The root of male Mandrake is like a man with a beard, while female Mandrake seems to have long hair. If you carve it with a knife, it will be more vivid. This characteristic, of course, explains another legend – in Europe, many people think that when the Mandrake is pulled out of the soil, it will make a human like howl – just like waking people up from a warm bed.

The root of Mandrake has the effect of anesthesia and hallucinogen. In addition, it is said that women who want to have children or impotent men can wear it to get what they want. Sleeping with a mandrake root for three nights during the full moon increases your mana. 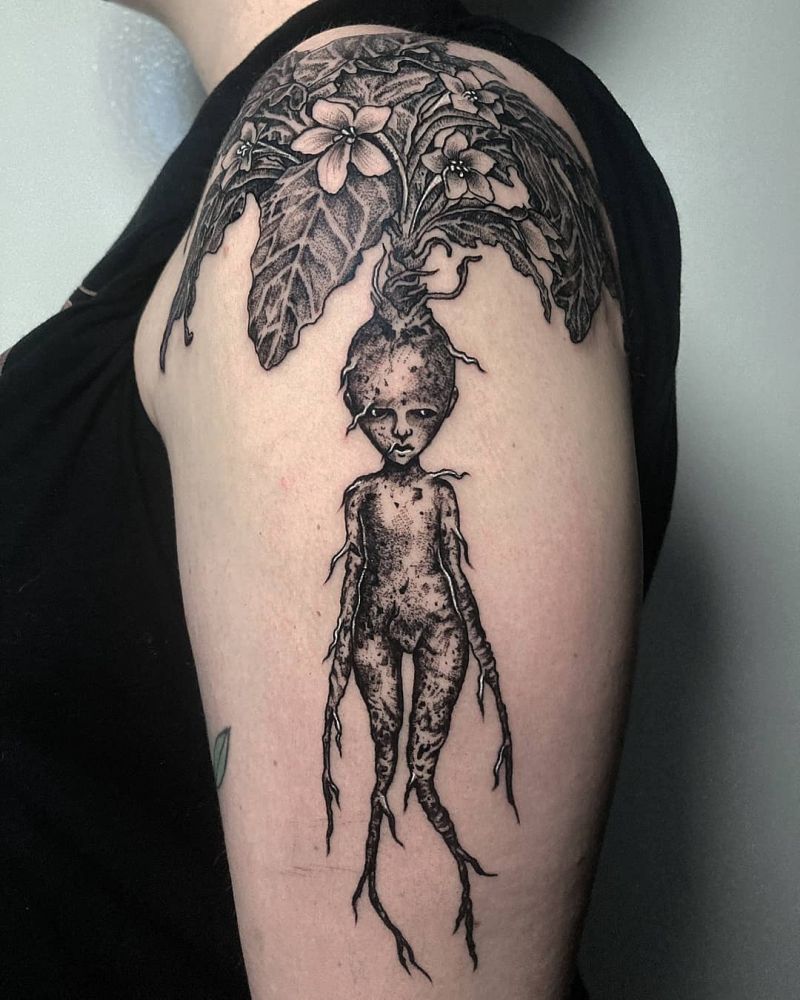