Agate tattoo means hope and love. Agate is rich in color and beautiful. It is often used as gemstone or agate jewelry. According to records, the shape of agate stone is similar to that of a horse’s brain. In addition, the deeds of agate are recorded in the Old Testament or Buddhist scriptures. The color and texture of agate are very natural and beautiful. After careful carving by artisans, agate will become an excellent and precious art.

Agate is the representative of perseverance, containing hope and love. Since ancient times, scholars have regarded agate as the “third eye” of gemstones, so we can give agate to our lovers, representing eternal love. It is said that when Aphrodite, the goddess of love and beauty, was sleeping in the shade of a tree, her son secretly cut off her shining nails and happily flew into the sky. He accidentally dropped his nails on the ground and turned them into stones. This kind of stone is agate. Therefore, the whole world believes that owning agate can strengthen your relationship with your lover. Therefore, agate has been regarded as a symbol of charm, happiness, wealth and auspiciousness since ancient times. 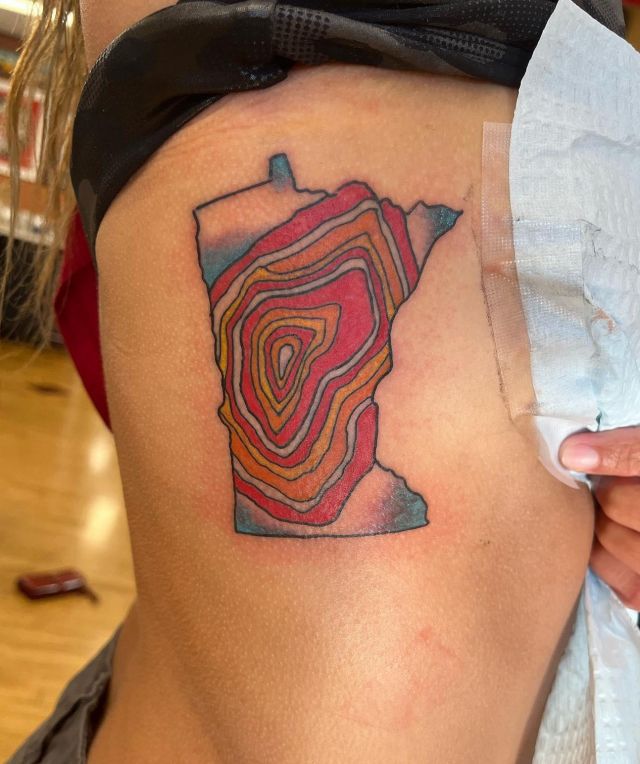 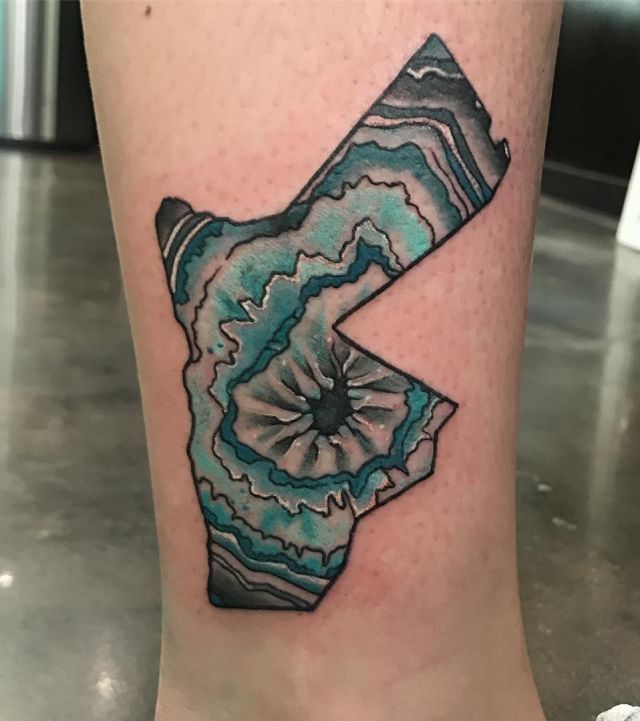 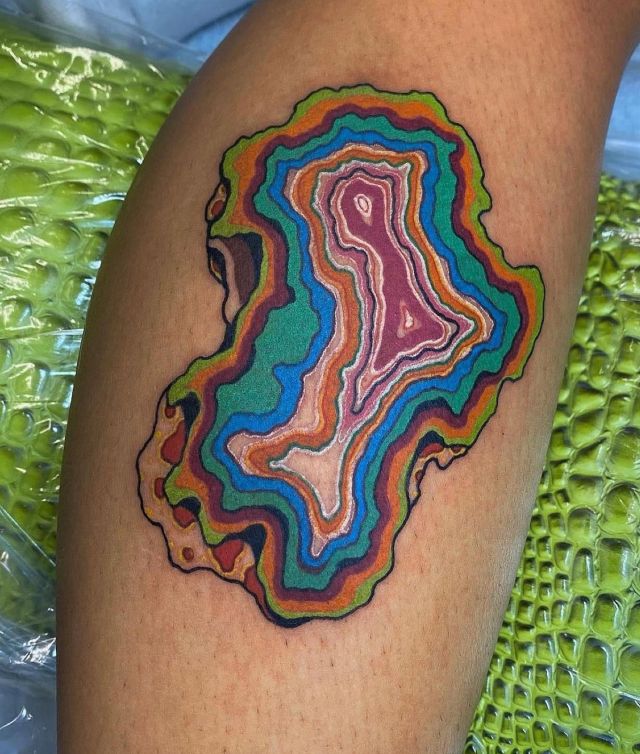 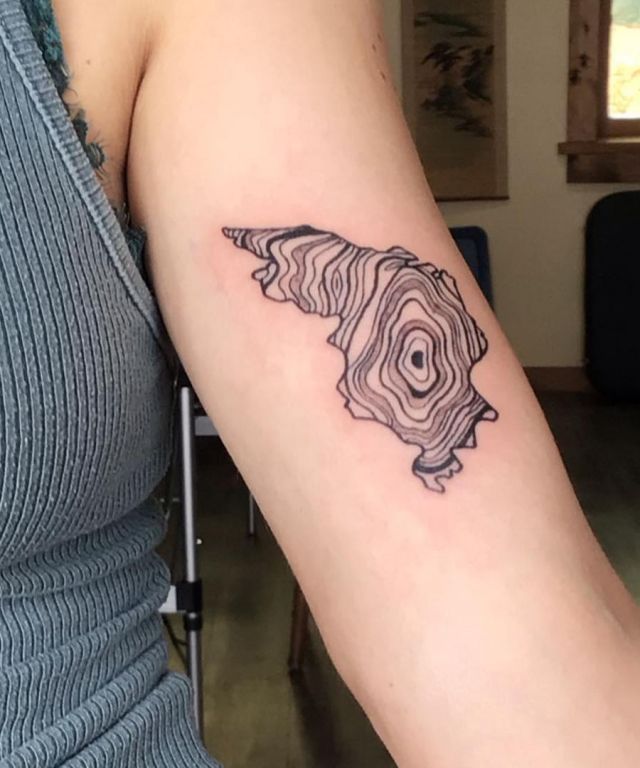 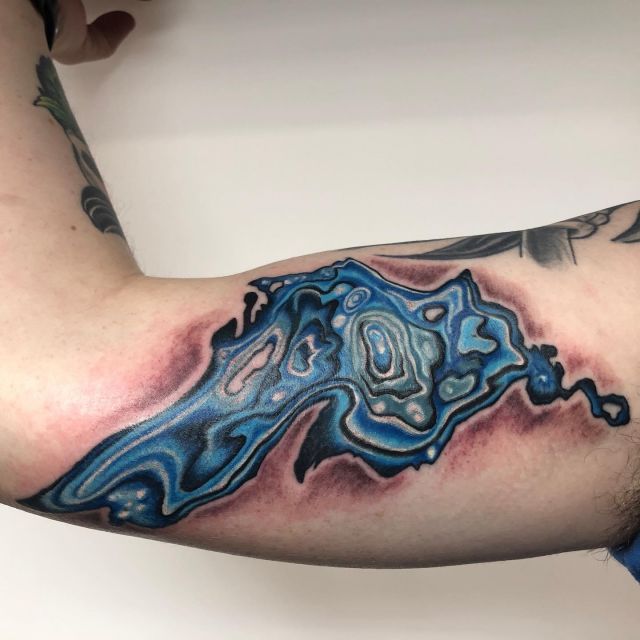 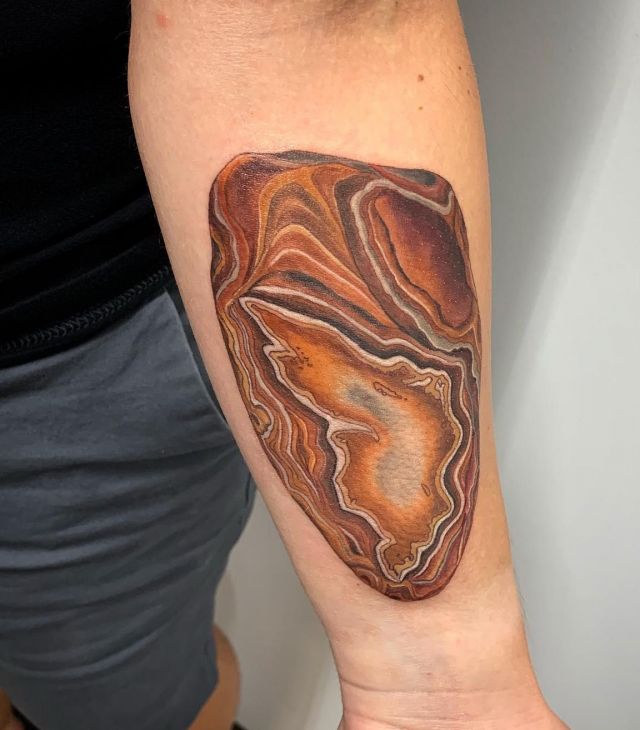 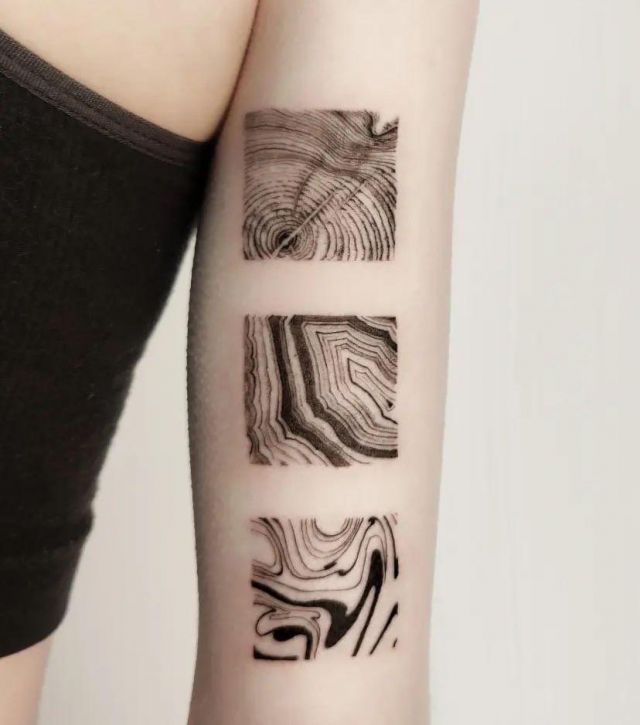 Round Agate Tattoo on Upper Arm 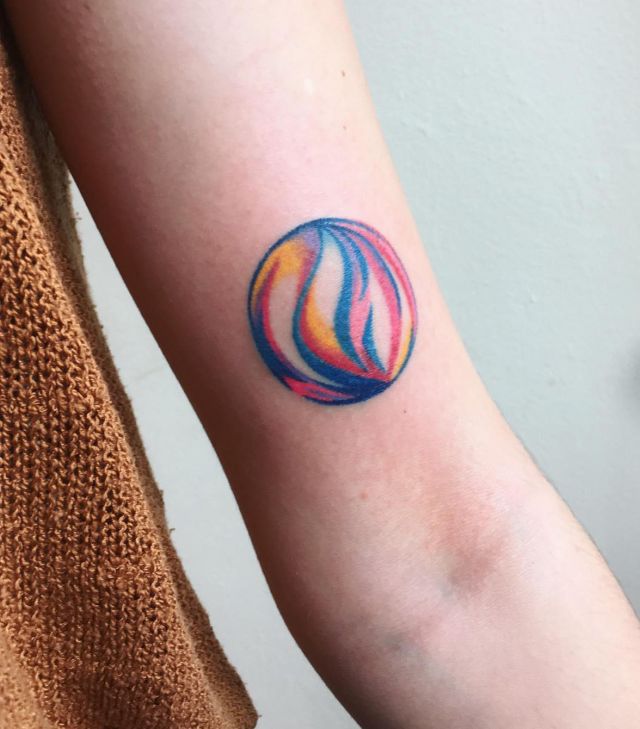 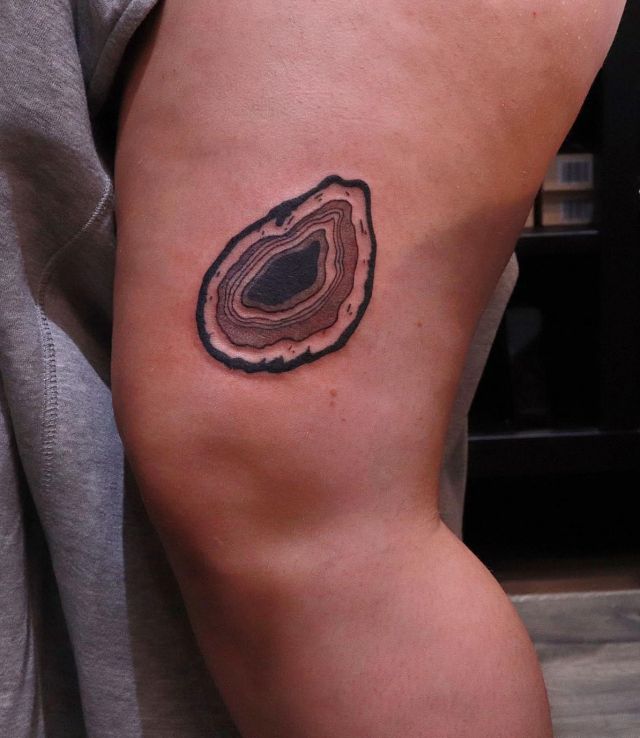 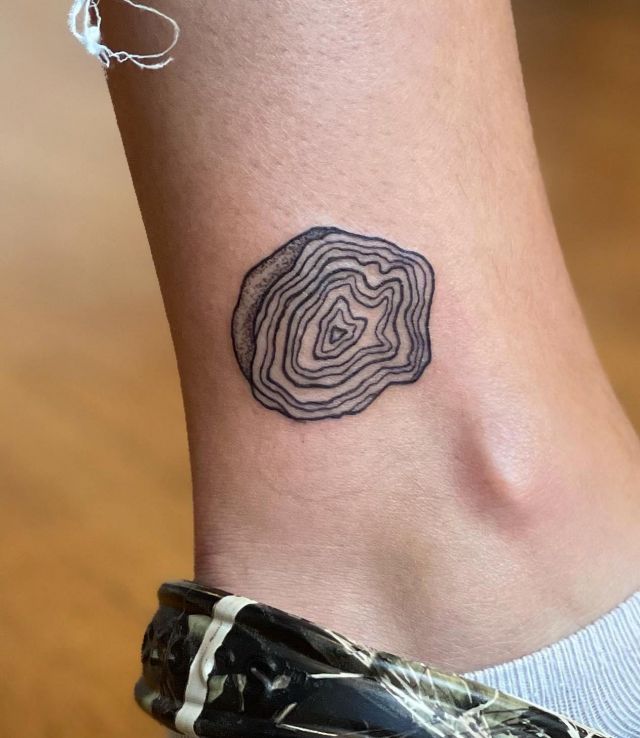