Angels are created for one purpose, which is to love and serve all without distinction. In Christianity and theology, an angel may be the lowest of the nine classes in heaven and must obey the archangel. Fallen angels are often regarded as demons, just like Satan, while guardian angels are regarded as guides and guardians of human beings.

Angels are often described as having wings and wearing robes, or wearing halos (a kind of halo that sprinkles a sacred light on the angel’s head – a symbol of divine wisdom). Angels don’t die and they don’t grow old. They’re immortal. They’re created by God. They’ve been around since the beginning of the century. Angels are usually considered guides of the soul. Although angels are sacred, they often make primitive mistakes, especially conceit. 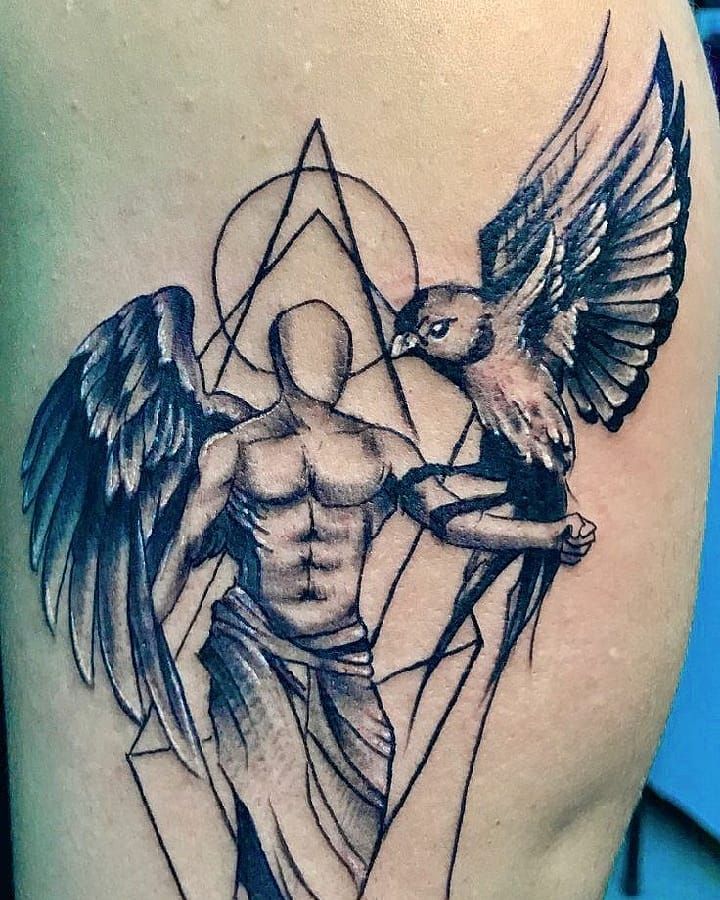