Anubis, the God of death in ancient Egyptian mythology, appeared in the murals of the Pharaonic as a wolf head. He is the son of Seth, one of the nine pillars of Egypt, and neftis, the funerary goddess. In some mythological versions, he is also called the son of neftis and Osiris, the God of abundance. Anubis’s life story has long been controversial for reference only.

For the ancient Egyptians, the afterlife was extremely important, so anubis was worshipped long ago. People prayed to it to protect the dead. It also helped Isis mummy Osiris and give Osiris the throne of Hades.

Anubis is associated with the making of mummies and is the guardian of the dead on their journey to the afterlife world. He is usually described as a male with a wolf’s head, but he is also described as a weasel in a ribbon, with its forearms bent and flail. 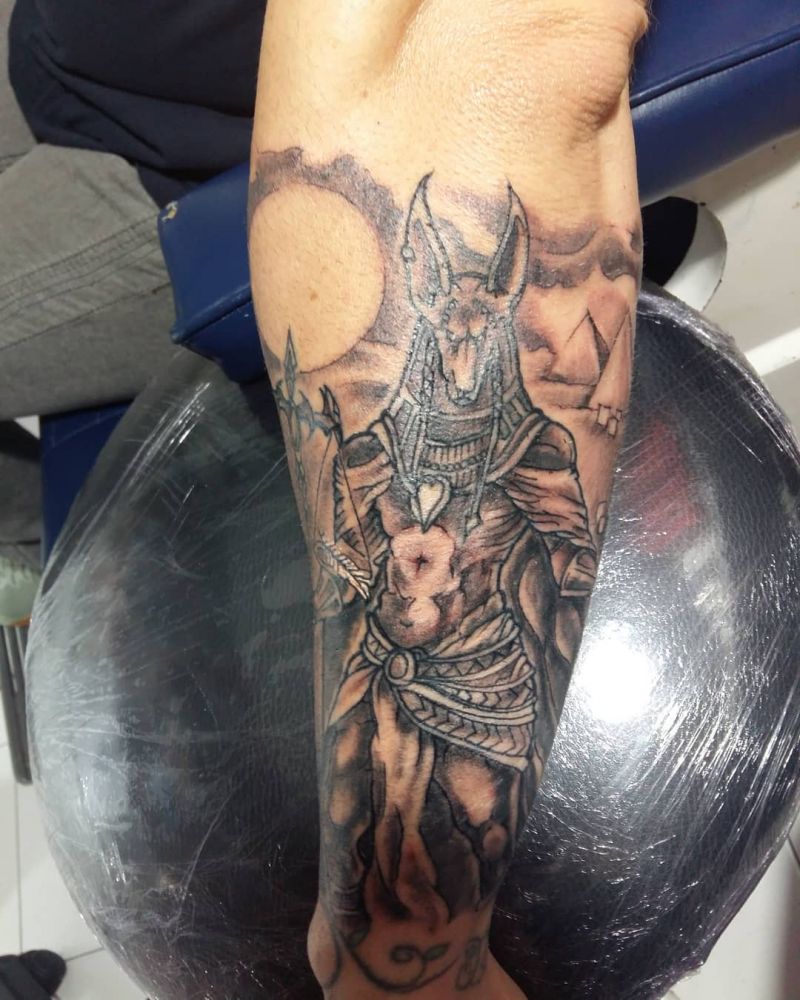