Ganesha, is the God of wisdom and obstacle breaking in Hinduism and Indian mythology. He was the spiritual son of Shiva and Parvati. The elephant head God believed widely. In Tibetan Buddhism, it is called the God of self, joy, and holy, which is the guardian God; in Japan, it is regarded as the God of husband and wife’s perfection and wealth; in Thailand, he is called “elephant head God of wealth”; in Hinduism, he is the God of obstacle removal, wealth, destiny, knowledge, wisdom, auspiciousness and success, and is the most popular God in India. Its image is an elephant head with a big belly, one tooth, axe, candy, Rosary and lotus. Mount for a mouse.

Ganesha combines the wisdom of man and elephant, especially the Shiva sect and Vishnu sect in Hinduism. It is also called “group leader” because it controls a group of small gods who are good at making troubles. Its shape is a human body, elephant head, and an ivory; it is kind and kind-hearted, but brave and firm in the war. Its unique signs are elephant hook and rosary. Tirak, the leader of the radical group of Indian nationalist movement, used the sacrifice of the God of the head to launch a campaign against British colonialism, making the elephant head God a symbol of the national God. 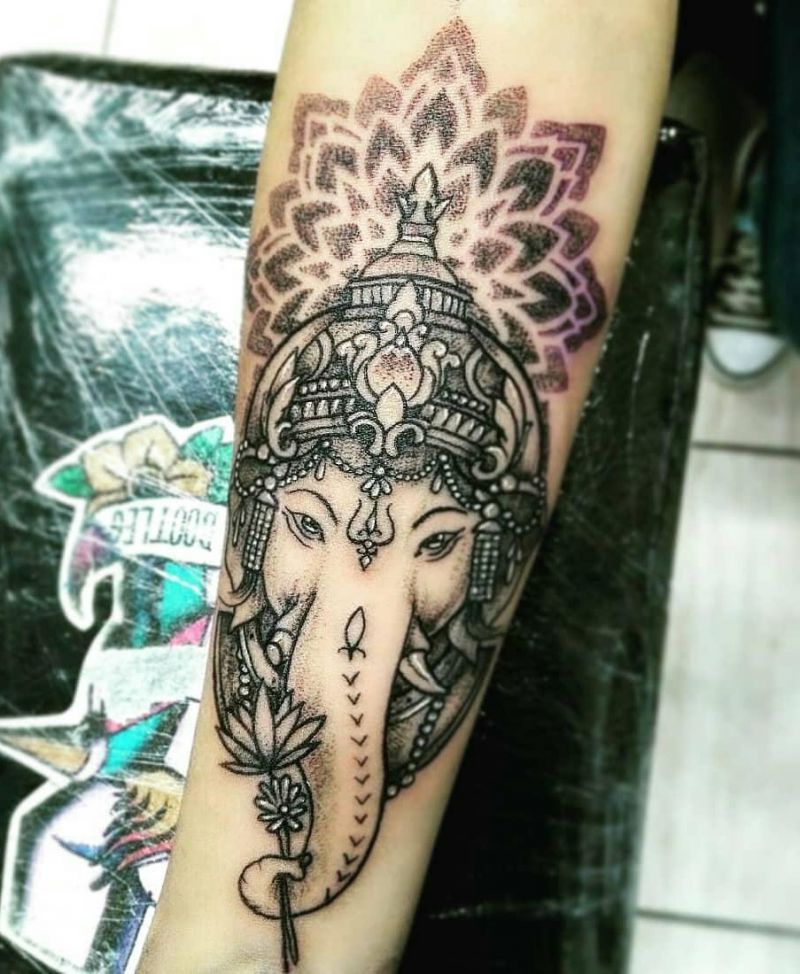