Aphrodite is the goddess of love and beauty in ancient Greek mythology. It is also the goddess of sexuality and one of the twelve main gods of Olympus. Because it was born in the sea, it is sometimes regarded as the patron saint of navigation.

Aphrodite was born in the waves of the sea, with white porcelain like skin, blonde hair and blue eyes, and the perfect figure and appearance of ancient Greek women. It symbolizes the beauty of women and is considered to be the highest symbol of women’s physical beauty.

Aphrodite is the wife of Hephaestus, the God of fire and craftsman, but she is often unfaithful to her husband, and there are many love legends about her. In ancient Greek, Roman and Renaissance works of art, she will be shaped into a stunning beauty, and the most famous statue about her is the “Aphrodite of Milos” unearthed on the island of Milos. 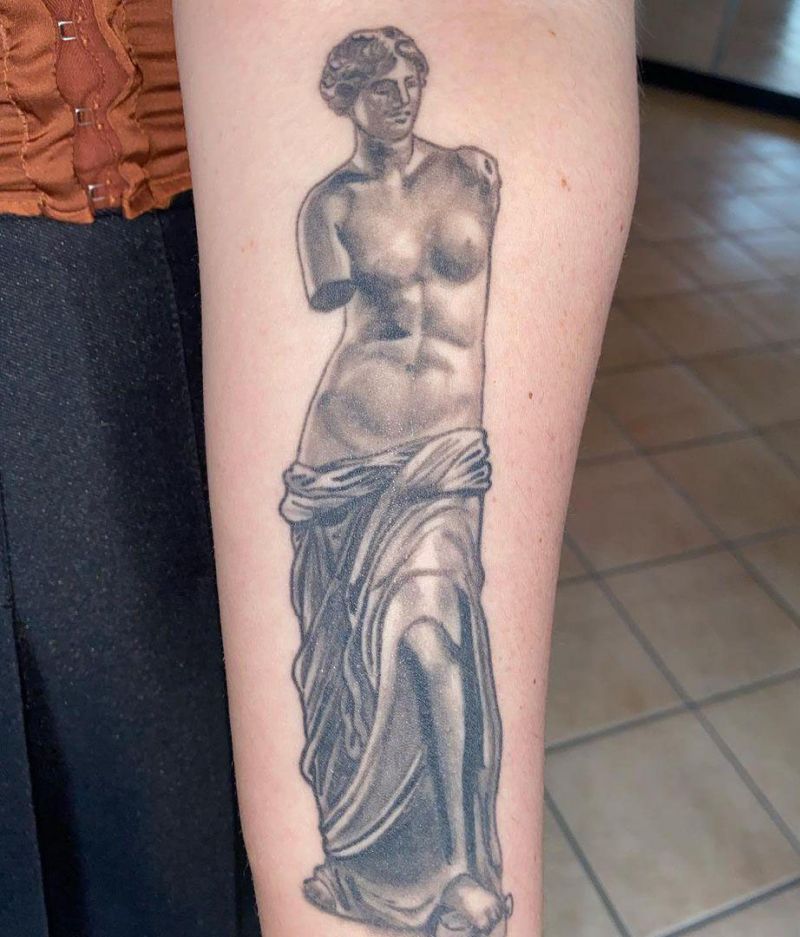