Europeans always think of atlas as a giant with the earth on his back, painted on the edge of the map, molded under the celestial globe or globe, and printed on the cover of some geography textbooks or atlas, but this idea is very late, because there is no concept of “earth ball” in ancient Greek mythology. 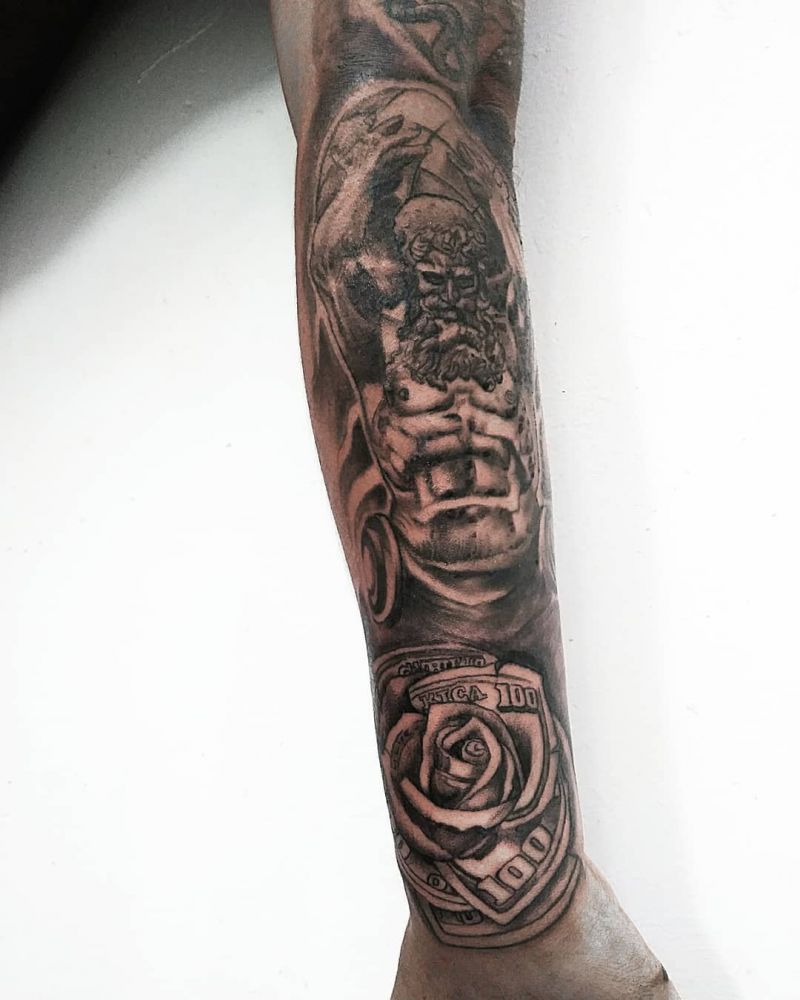