Zeus is the third generation of God King in ancient Greek mythology. He is the supreme god of all things in the world. He is also the God of the sky and thunder, and the head of the twelve main gods of Olympus. People often call him “the king of gods”. He is the greatest God in Greek mythology. In Roman mythology, the only God corresponding to Zeus is Jupiter.

Because the ancient Greeks worshipped Zeus, they said Zeus was their own ancestor in mythology. Many gods of Olympus and many Greek heroes were his children born with different women. He used thunderbolt as a weapon to maintain the order between heaven and earth. Bull and Eagle are his symbols. His two brothers Poseidon and Hades were in charge of the sea and the underworld, respectively. 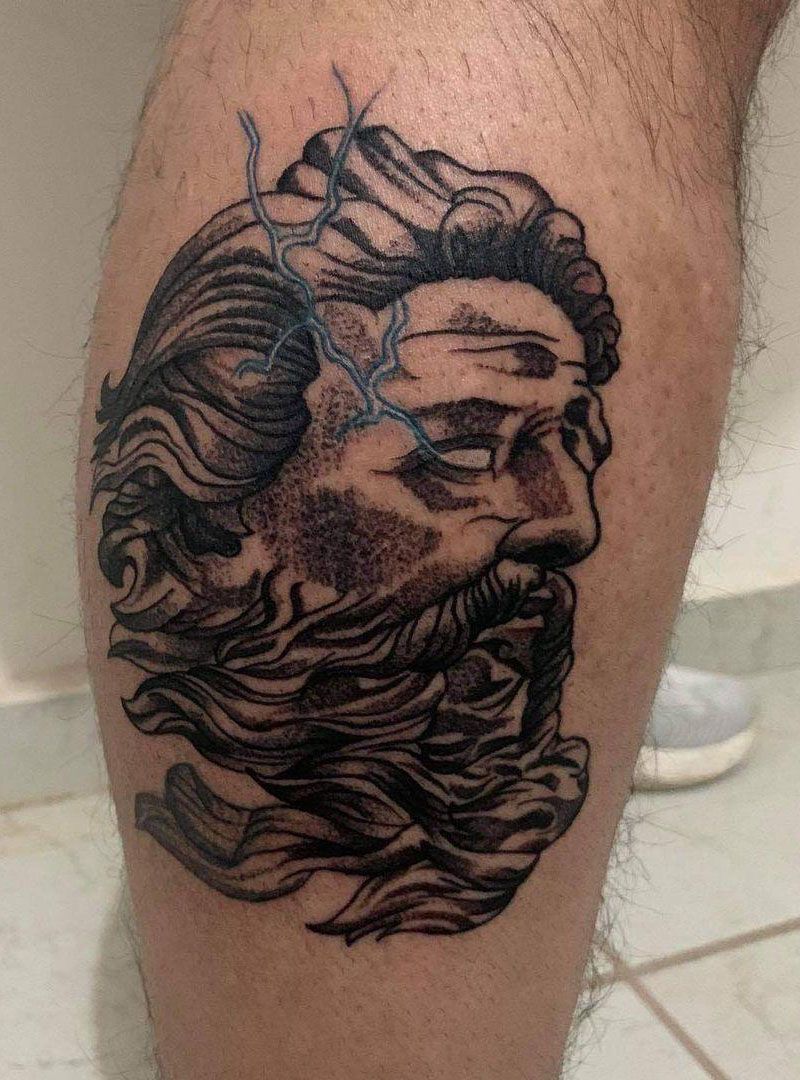