The meaning of basking shark tattoo is great and powerful. Basking shark is one of the largest fish in the world, second only to whale shark. It is widely distributed in the Pacific Ocean, Australia, the eastern Pacific Ocean and other places. Basking shark can grow up to 15 meters, and the longest life can reach 50 years. It will gather and cruise together. Under its huge body, basking shark is very gentle. Its main diet is invertebrates and small fish. It is speculated that the breeding mode of basking shark is egg viviparity, It is listed in a number of protection lists.

The basking shark’s mouth is very large, about one meter wide, and there is a sharp and long “nose” in front of its mouth. However, the body color of basking sharks is relatively monotonous, far less bright and beautiful than whale sharks. Whale sharks and basking sharks are filter feeding sharks, so they won’t attack humans, but they still eat different things. Whale sharks mainly feed on algae, krill, small fish or eggs of other organisms, while basking sharks prefer small plankton, such as the larvae of copepods or crustaceans. 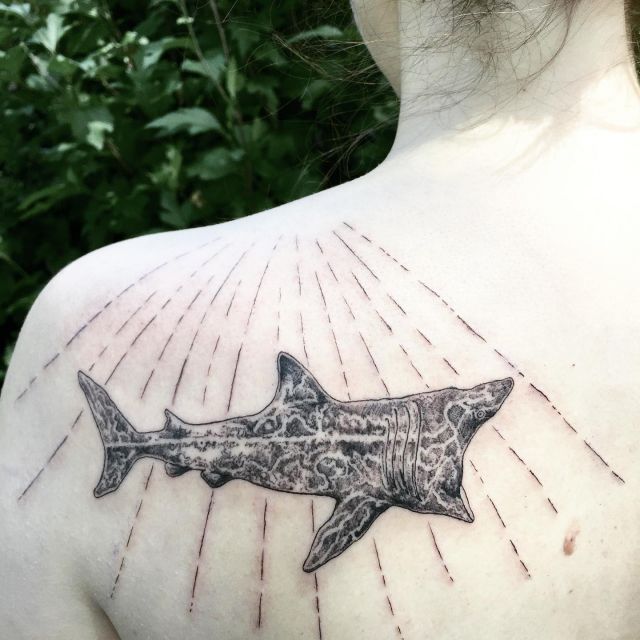 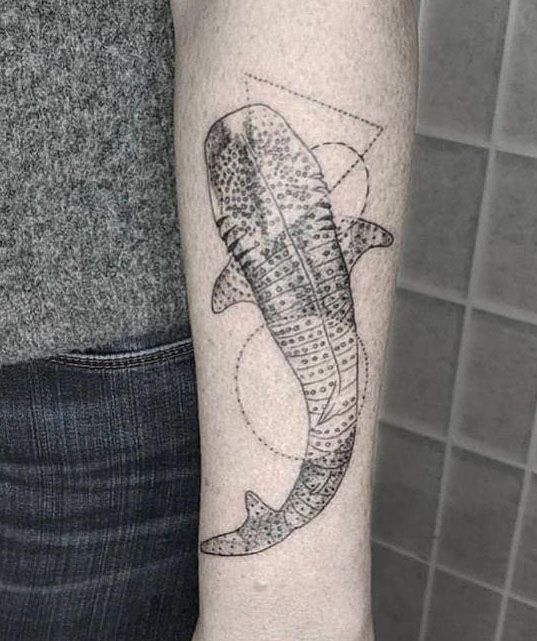 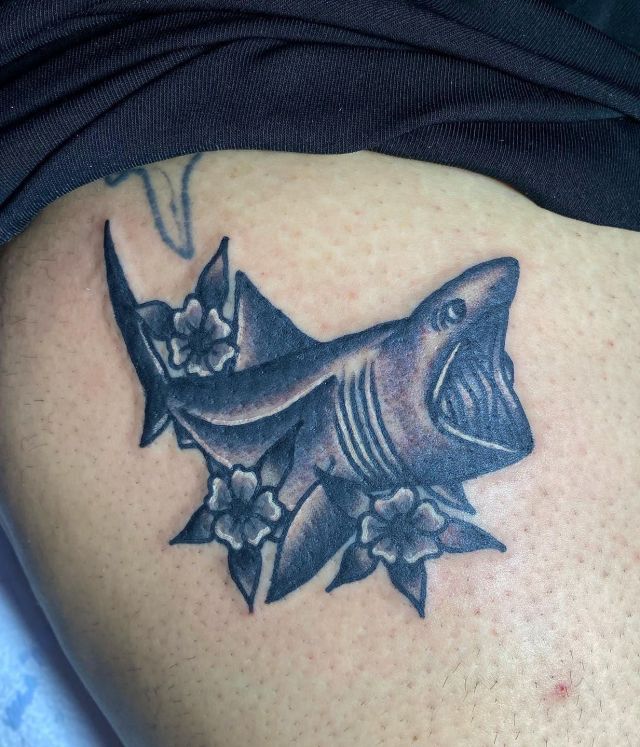 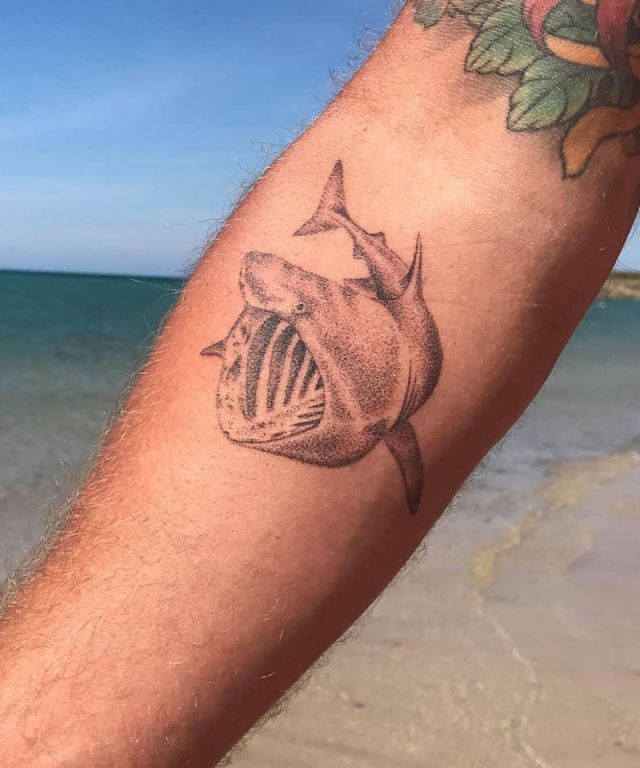 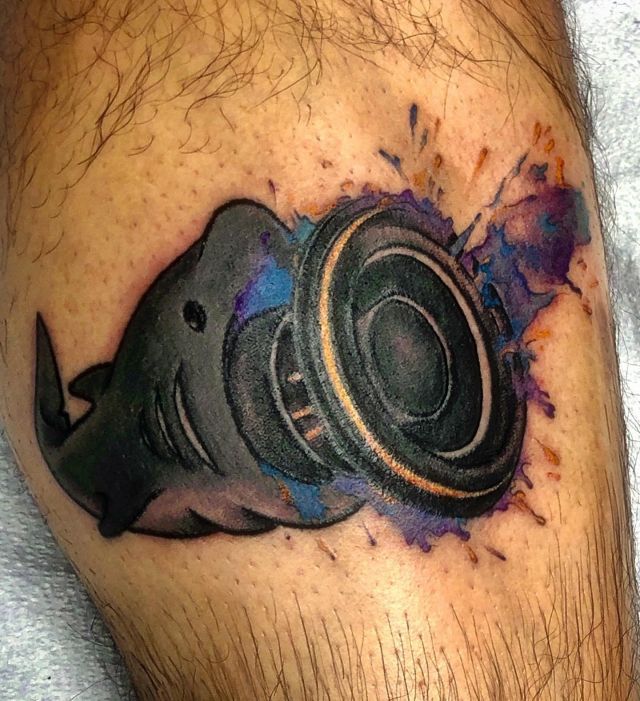 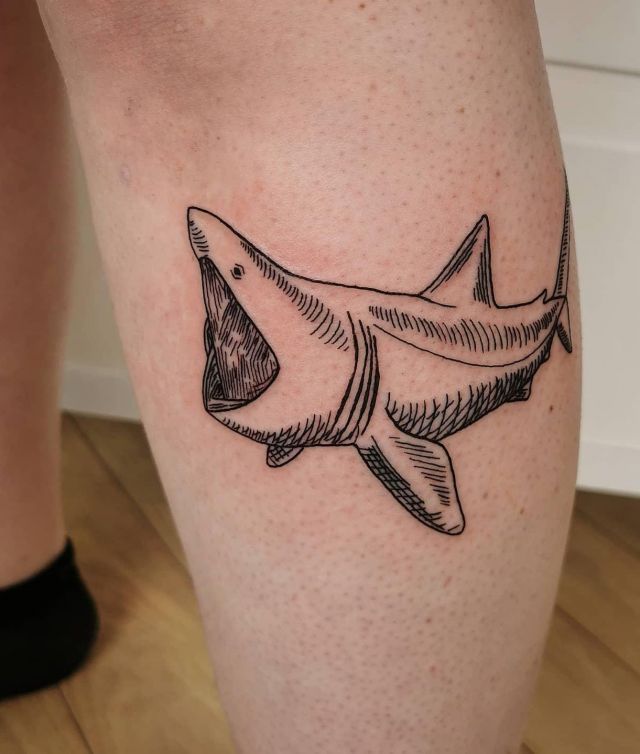 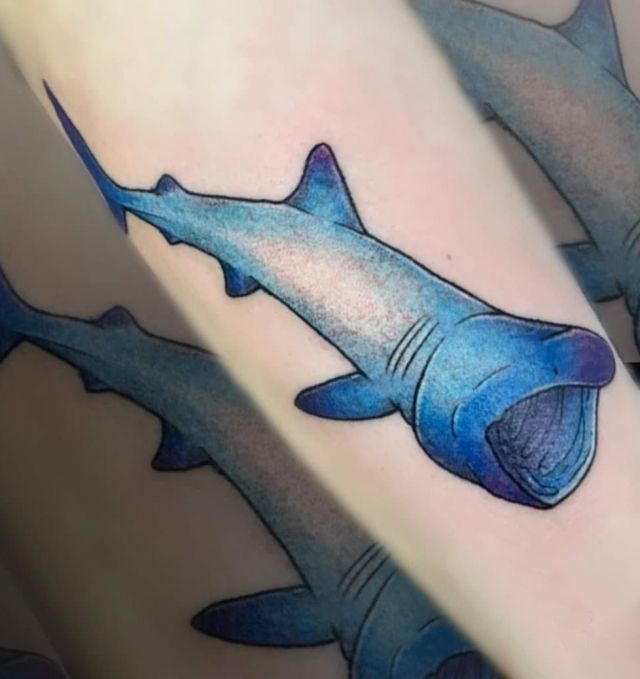 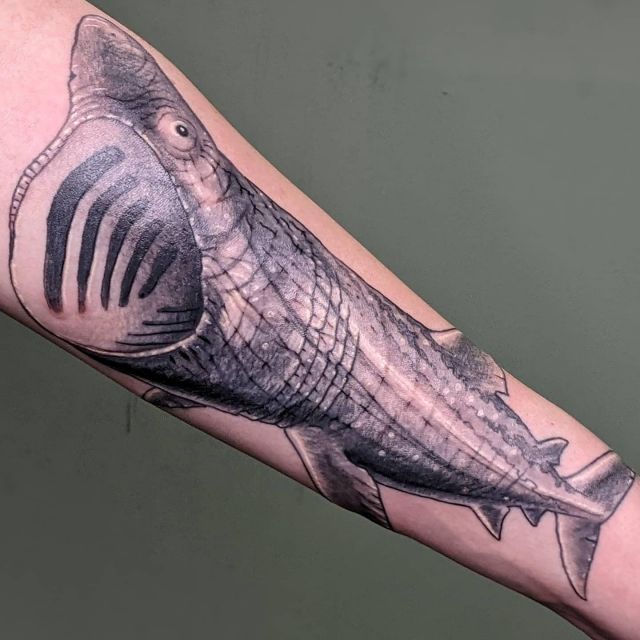