Beetle is the oldest type of insects, it flourished in the upper Jurassic or lower Baikui period. At that time, higher plants did not appear, nor did Hymenoptera and Lepidoptera. Beetles were the earliest pollinators in geological history. 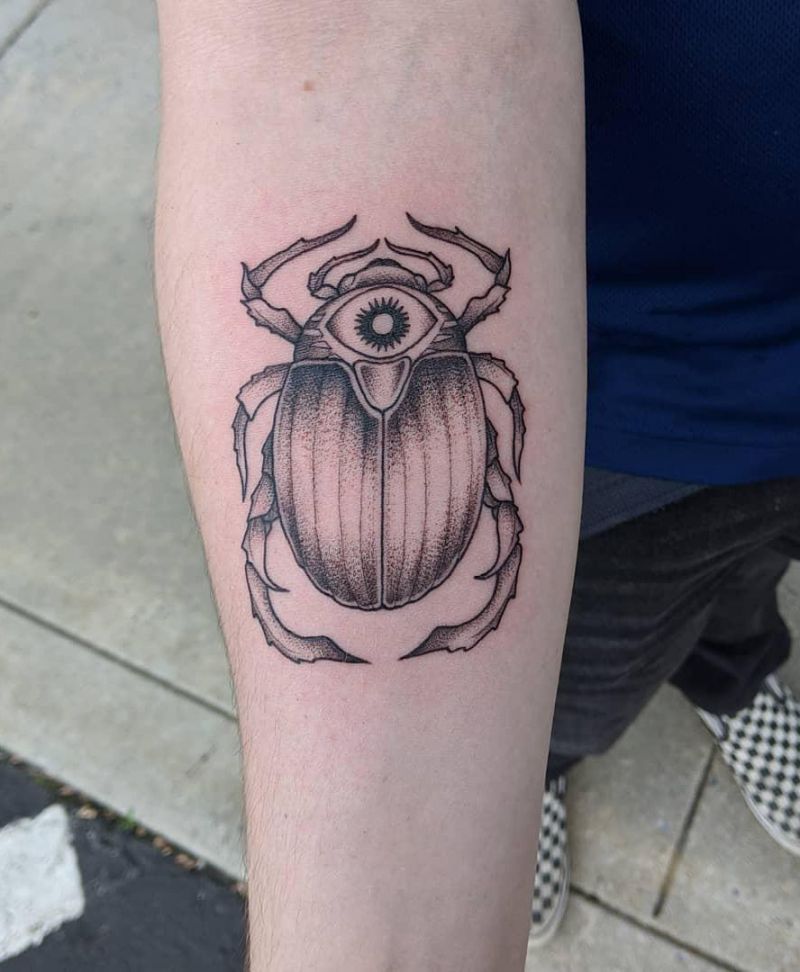