Black widow spider is the most poisonous spider in the world. Its venom is 15 times stronger than rattlesnake. It is distributed in southern Russia, Southeast Europe, Central Asia, America, Hainan Island and Xinjiang, China. They often like to stay in quiet places, undisturbed, such as attics or huts.

Black widow spiders don’t actively provoke humans. But if they feel threatened or have an egg sac to protect, they will take the initiative and pierce your skin with their two sharp fangs. At this time, the venom ejected from the gland and flowed into the body, and the wound had only two small red spots. 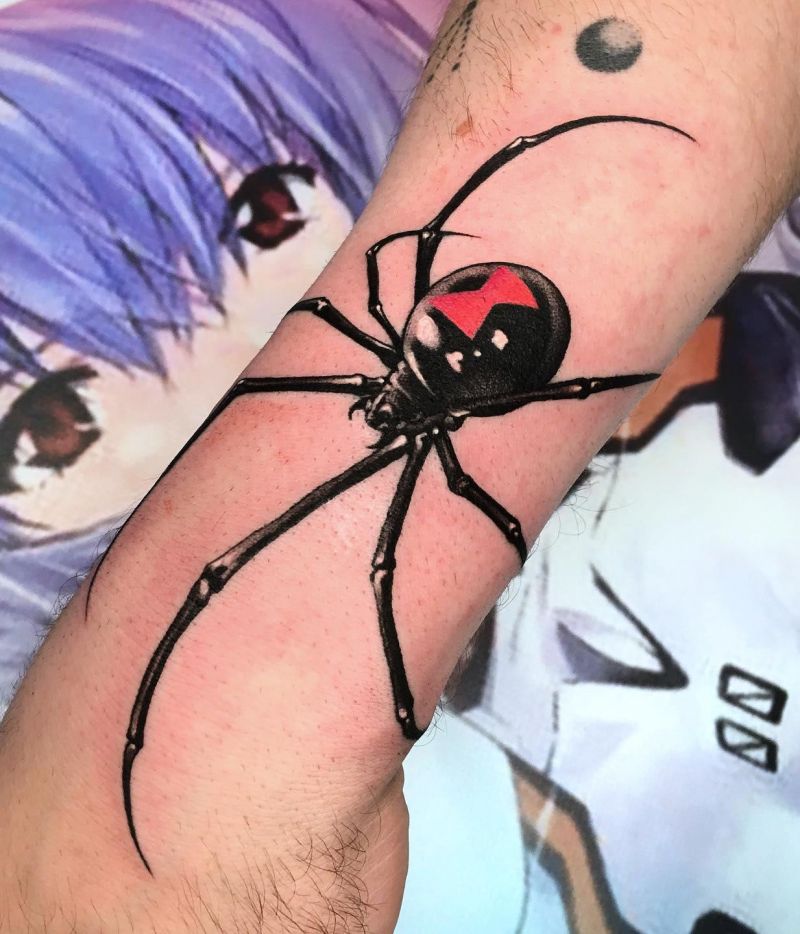