The cannon has a large ratio of barrel length to caliber and less charge number. It is suitable for low range shooting. It is mainly used to shoot vertical targets, armored targets and long-range targets. It can be equipped with lethal bombs, blasting bombs and lethal blasting bombs, and some can also be equipped with armor piercing bombs, concrete destruction bombs and rocket extended range bombs.

In the 1950s, some cannons used a movable barrel with a barrel length of 55 times the caliber, equipped with a barrel pusher and a crane. The pusher and puller is used for the conversion of gun body combat state and marching state, and the crane is used for loading and unloading of large frame on the front vehicle. 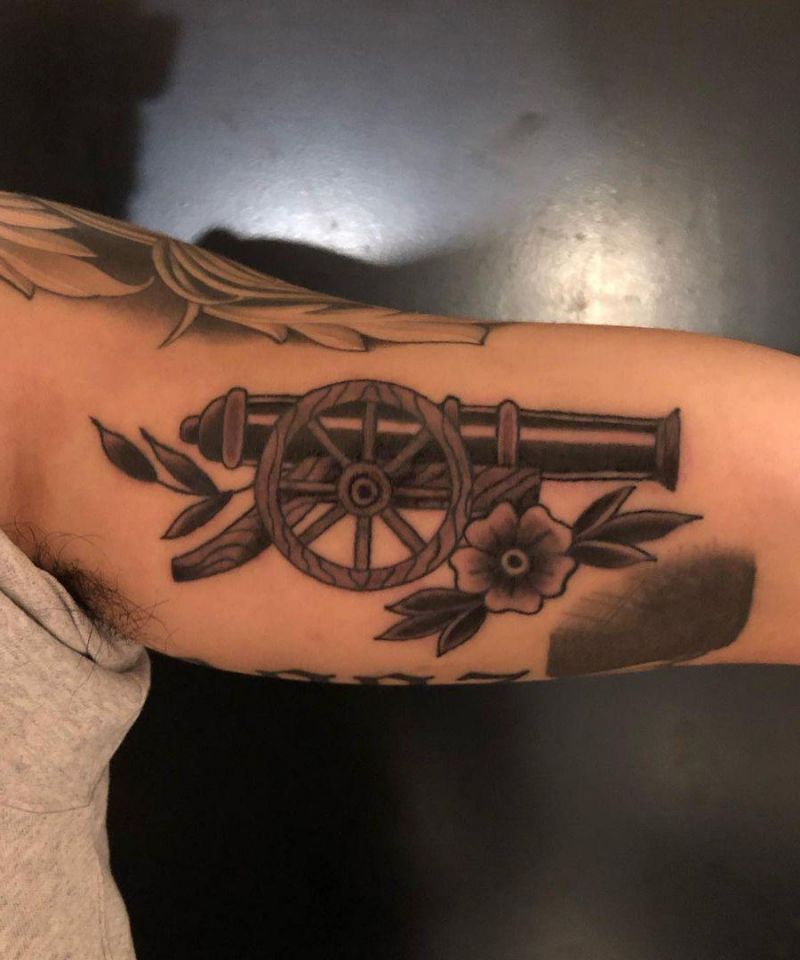