It is known that the earliest symbol of Chi Rho was used to refer to Jesus by Roman Emperor Constantine. He claimed that he got Jesus’ Enlightenment from his dream and used the symbol on his flag, which is the so-called labran flag. 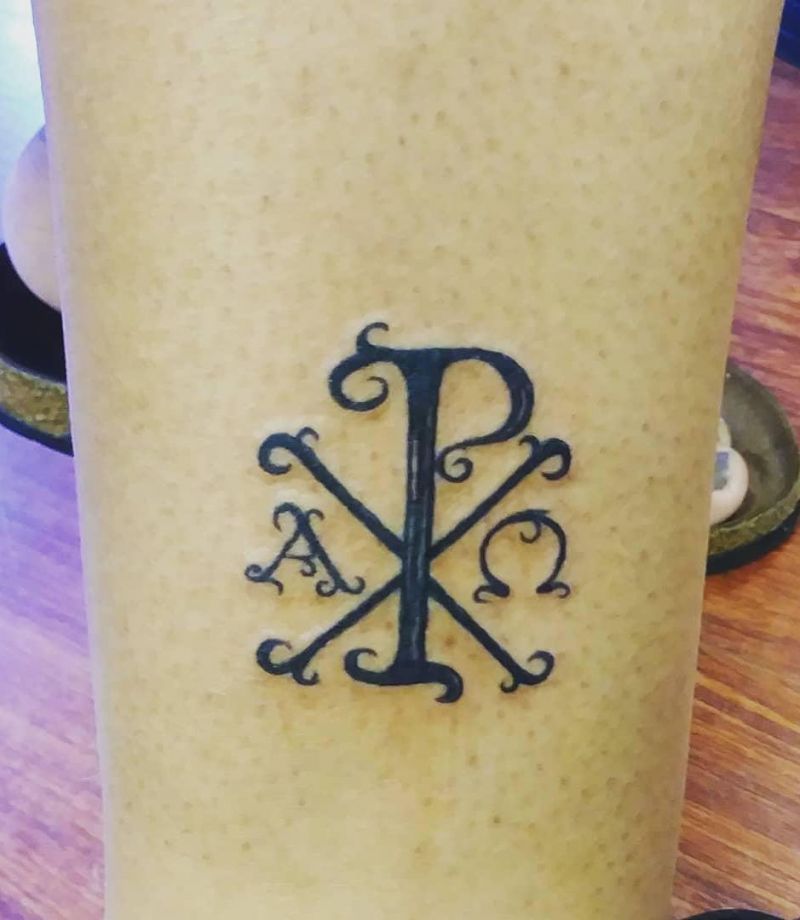