Fancy font is the font through clever design, make it more decorative, the most common in English Lettering tattoos. For fancy font, it does not specifically refer to a certain font, as long as the font is more fancy can be called fancy font, it is often used in life in addition to film posters and cover design, the most common is the application of tattoo art. English, as a global language, accounts for a large proportion of Lettering tattoos.

There is a very simple reason why the Lettering tattoo is most suitable for English. Compared with the Chinese font structure, almost all of its words are composed of 26 English letters. It can be said that as long as the 26 fonts are unified, they can be combined into a variety of words and express the meaning. 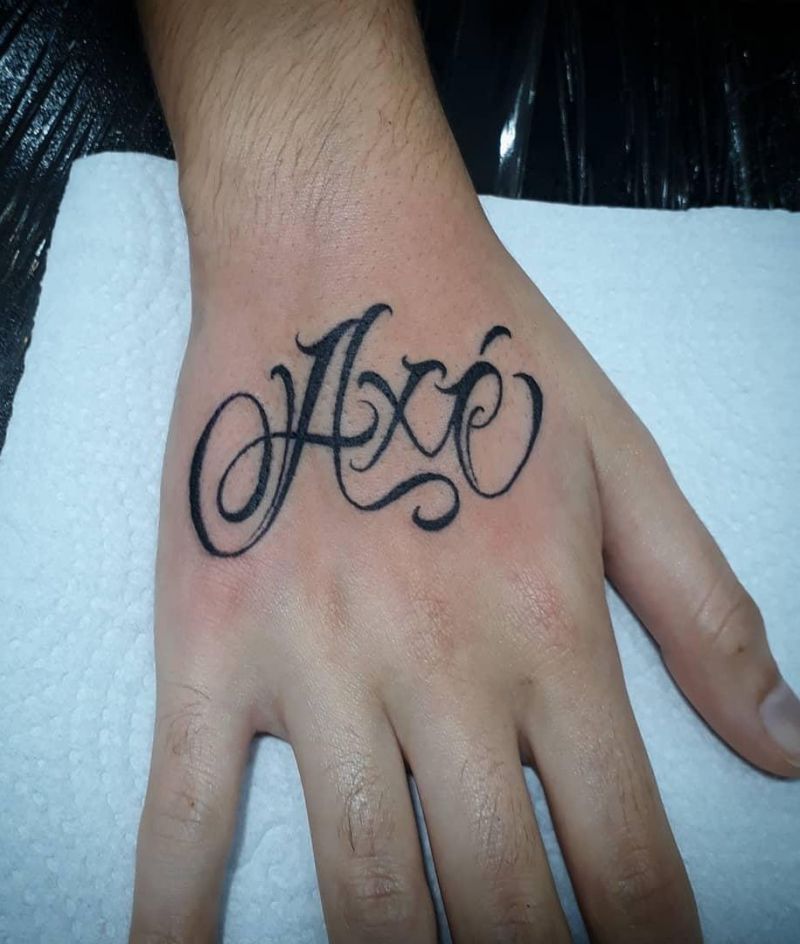