Comets are celestial bodies moving around the sun whose brightness and shape will change with the solar distance when they enter the solar system. They have a unique appearance like clouds. Comets are divided into nucleus, coma and tail. When a comet approaches a star, the cometary material sublimates and forms a hazy coma around the ice core and a tail composed of a thin material stream.

Due to the pressure of the solar wind, the comet tail always points away from the sun, forming a very long comet tail. The tail of a comet is usually tens of millions of kilometers long, up to hundreds of millions of kilometers long. Comets are shaped like broomsticks, so they are commonly known as broomstars. The orbits of comets are mostly parabola or hyperbola, and a few are ellipse. At present, more than 1600 comets have been found orbiting the sun. The famous Comet Halley circled the sun for 76 years. 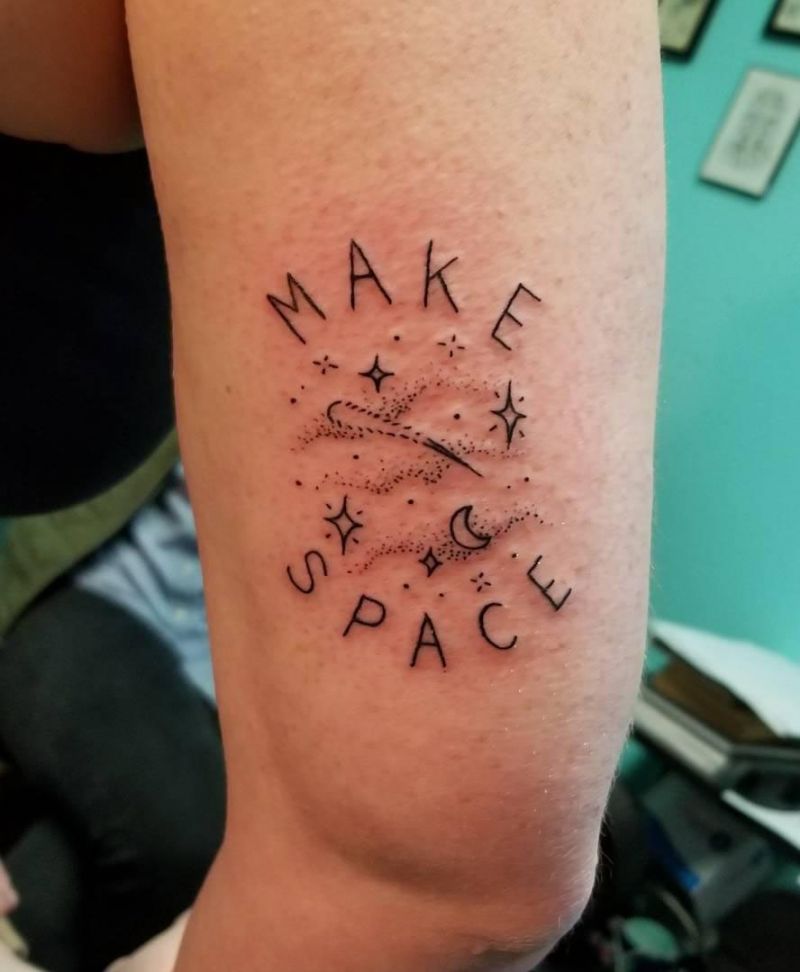