Each constellation is said to have their personality, hobbies and destiny, etc. for details, you can refer to the relevant information, and you can also find it on the Internet. Here we will not explain it. We are talking about the month of birth represented by the pattern of the tattooed constellation. The implication lies in the understanding of the constellation by the tattooer. 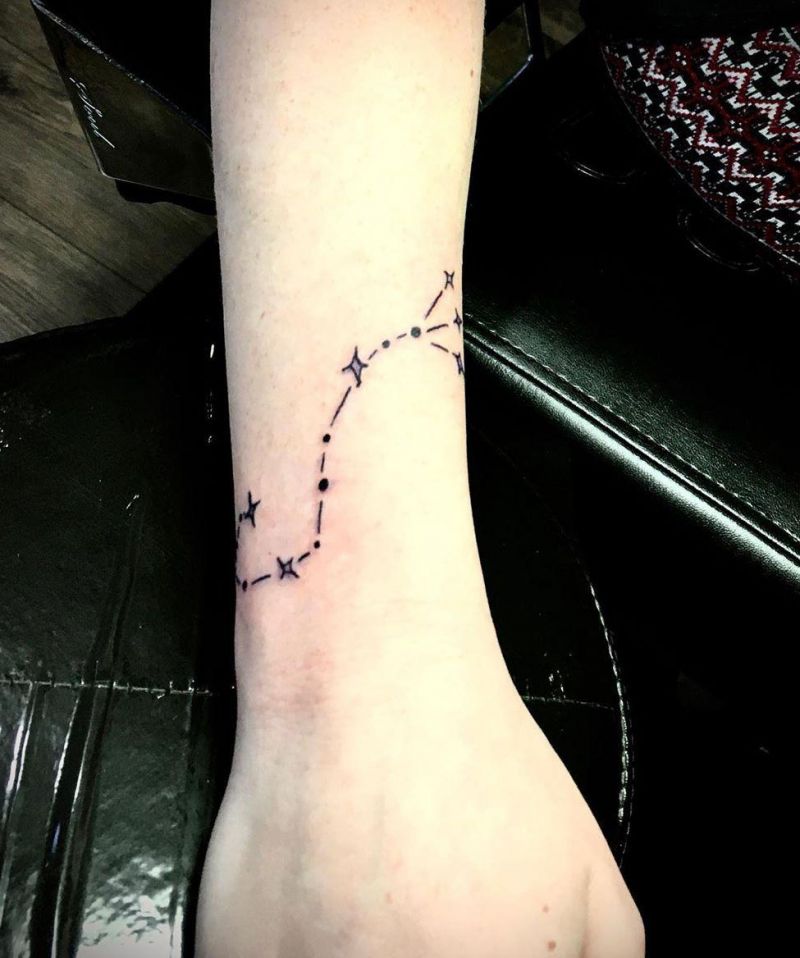