In Central American mythology, coyotes are regarded as a symbol of military power. However, after Europe’s colonial rule over America, it was considered cowardly and unreliable. Coyotes kill more livestock than any other predator in western North America. They sometimes walk on their toes and make as little noise as possible. Coyotes in deserts and valleys weigh much less than those living in mountains. 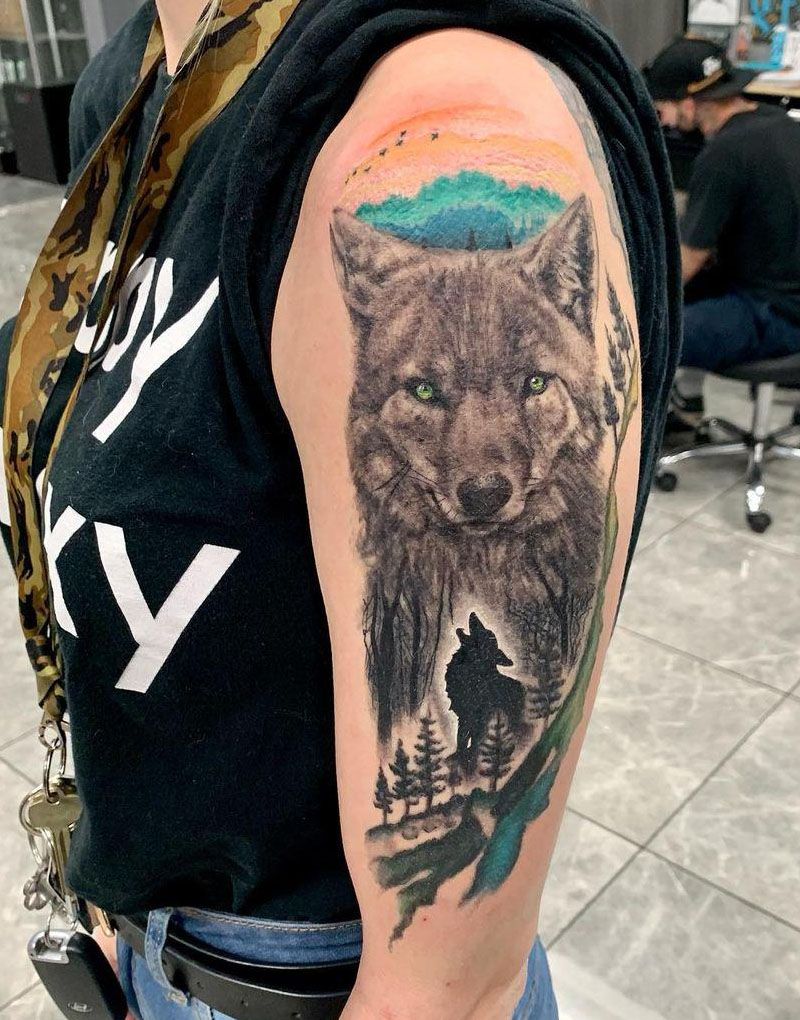