Cyclops is the giant of Sicily in Greek mythology. It has one eye on its forehead. Its name in Greek means round eye. It is good at forging. According to Greek mythology, the first generation of Cyclops were the children of Uranus and Gaia, a total of three. According to the ancient Greek poet Hesiod, they were strong, stubborn, and impulsive. They were good at making and using all kinds of tools and weapons. 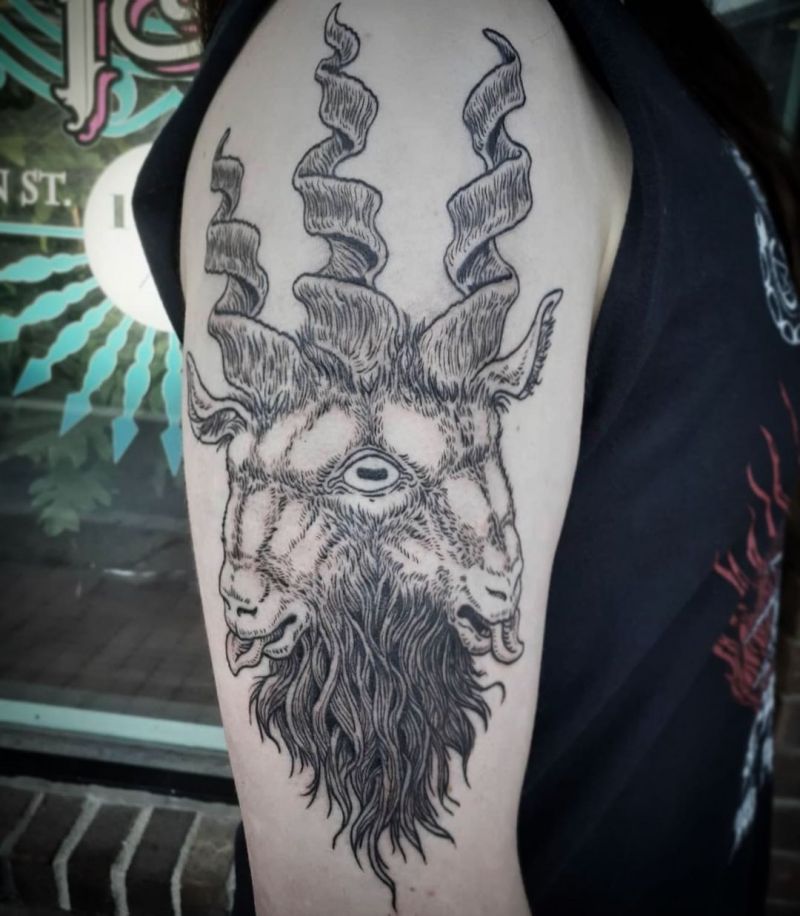