The prototype of Daruma doll is Bodhidharma, an Indian monk from the 5th to 6th centuries and the ancestor of Chinese Zen. He once preached scriptures in China and practiced Enlightenment on the wall of Shaolin Temple in Songshan for many years. Probably in the Kamakura period of the 12th century, Zen spread across the sea to Japan, which had a great impact on Japan’s religion, culture, art and even national character.

However, as the founder of Zen Buddhism, Dharma walked into thousands of households in Japan with the image of a tumbler of Wanda in the hundreds of years of Edo era. This bearded, no hands, no feet, no eyes “Daruma doll” is very popular among Japanese people, among which takazaki City, Gunma prefecture is the most famous. 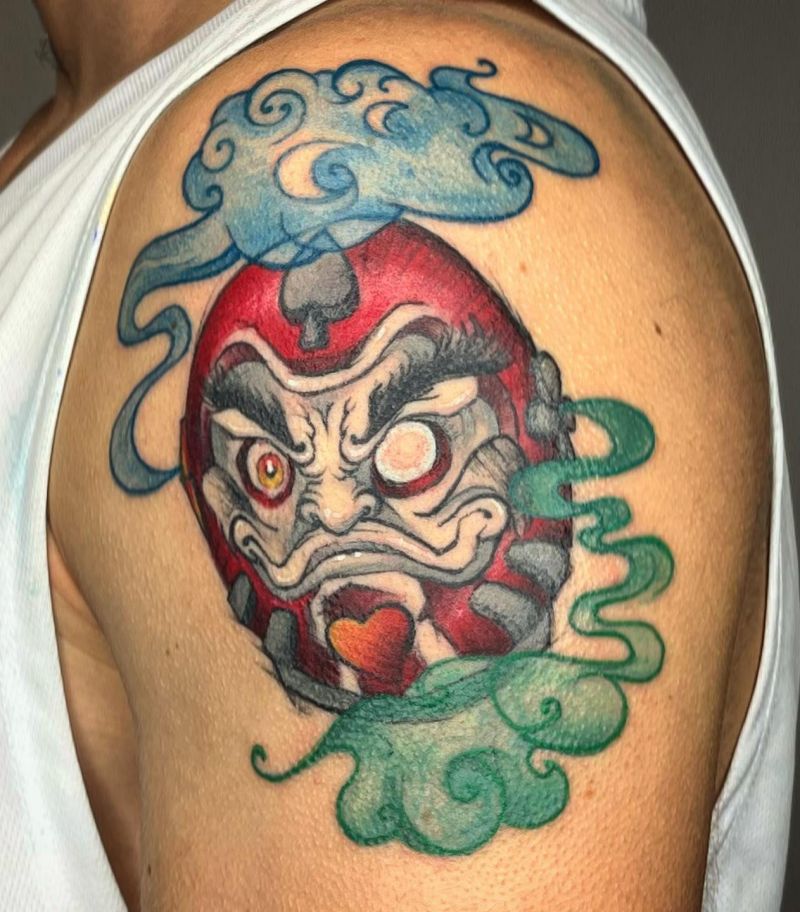