The reason why the Chinese dragon tattoo has this cultural symbolic significance is closely related to the incomparable magic power of the dragon in legends and myths, such as flying clouds and fog in the sky, chasing waves and waves in the sea, and calling the wind and rain in the world. But more importantly, it has often become the “exclusive patent” of Chinese slaves and the supreme ruler of feudal society for thousands of years, which is synonymous with imperial power. 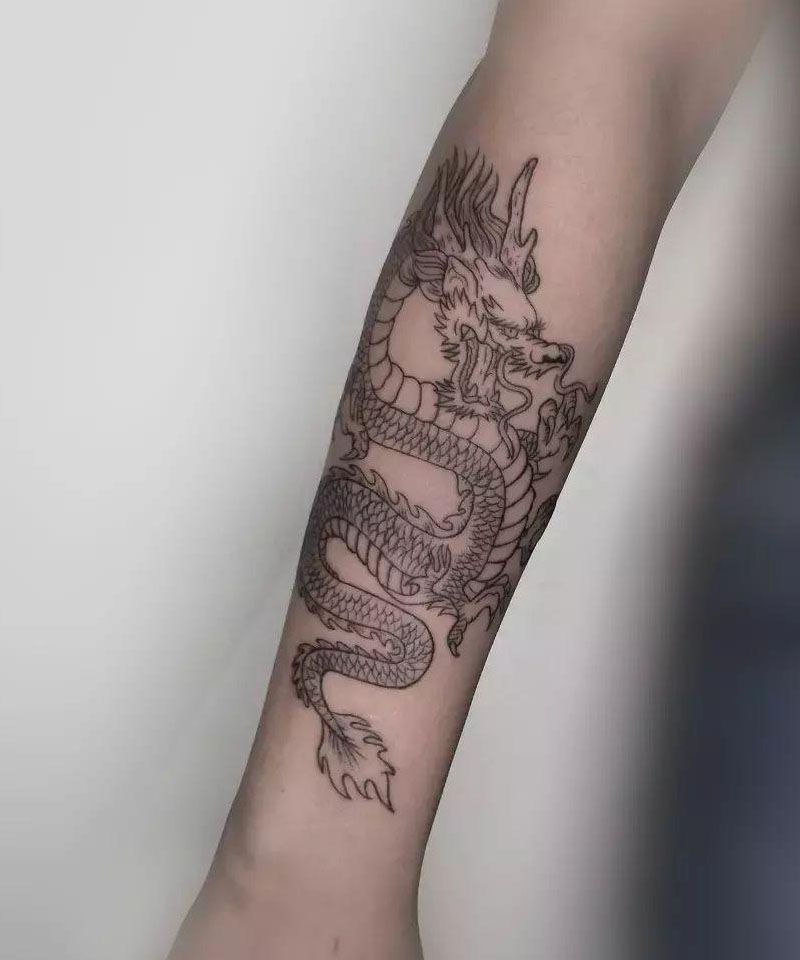