Dragon ball is an irreplaceable memory of many boys’ childhood, in which the image of Monkey King is deeply rooted in the hearts of the people. What’s the symbolic meaning of the Dragon Ball tattoo? 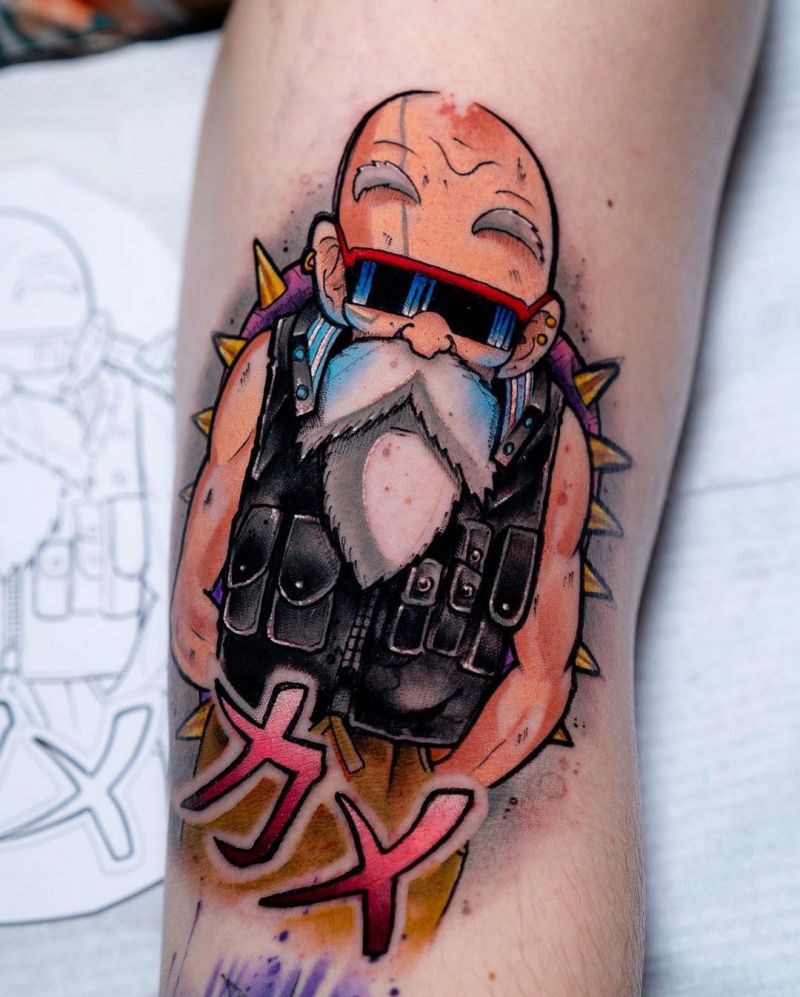