Dragon is a powerful creature in Western mythology. At first glance, it looks like a lizard with bat like wings. There are many kinds of dragons. They live in deserts, forests and even oceans. Their habits and colors vary with the species. The common characteristics are that they like treasure, live in caves and spit fire. Chinese “dragon” is a totem image in Chinese history. In ancient Chinese legend, the dragon is a kind of supernatural animal that can make clouds and rain. In feudal times, the dragon was the symbol of the emperor. 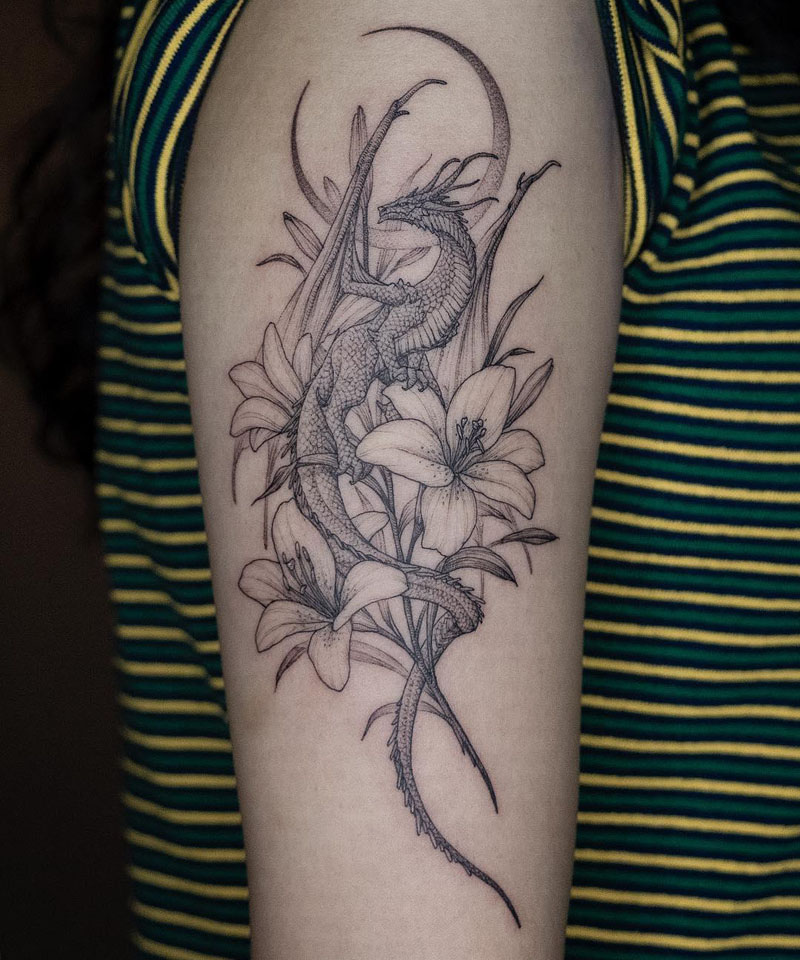