Ducks are gregarious and aggressive. The duck’s good gregariousness is established by fighting, which is the pecking order. The males and females have their own superior relations, forming their own independent pecking order: the strong ones give priority to feeding, drinking water and mating, occupying the highest position in the flock, and undertaking the responsibilities of fighting the invaders, defending the group, mediating and limiting the attacking behaviors within the flock, while the weak ones are ranked behind in turn, 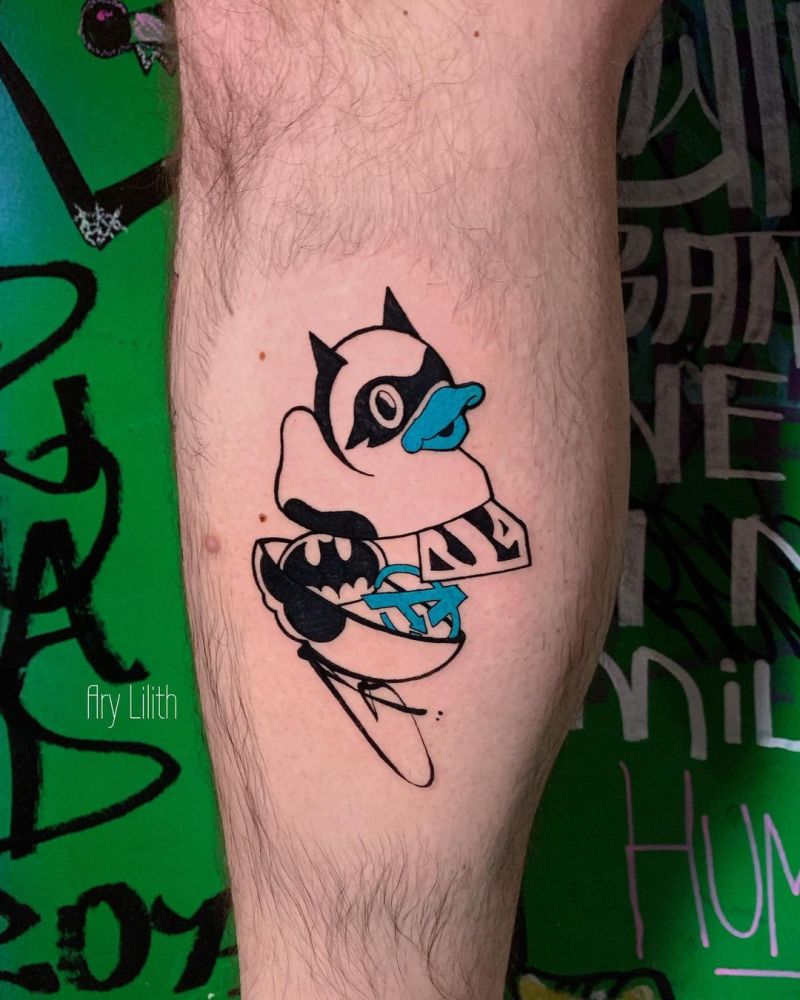