Eagle is a symbol of flying high above the sky, can face the difficulties in life, can fly freely in the air, implying that a person has lofty ideals, can be brave and strong. It also has a moral is a symbol of victory, young eagles in childhood to accept flying training, once learned to fly is equal to have victory.

Eagle is a symbol of freedom, bravery, strength and victory. It means the spirit of courage and blood. The eagle’s eyes are also very sharp. The seal of the Ptolemaic dynasty in ancient Egypt and the symbol of the Roman Empire army all adopt the image of eagle. At present, there are still many national flags or emblems in which the eagle pattern is applied. 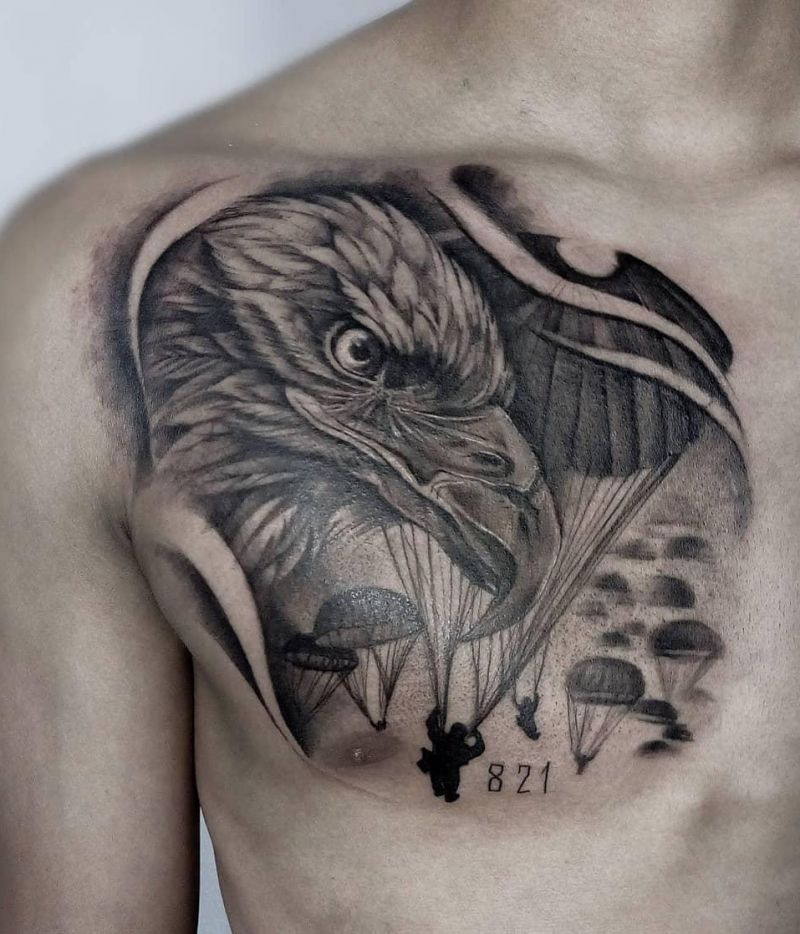