On the earth, the land covers less than one third of the area, but it has complex and changeable landscapes: endless plains and rolling hills; dense forests and vast grasslands; water towns in the south of the Yangtze River with small bridges and flowing water; the desert in the western regions where people are rarely visited; the beautiful scenery of the equatorial tropics, and the snow wrapped in the north and south poles; the Himalayas piercing the blue sky There are also breathtaking Colorado Grand Canyon. 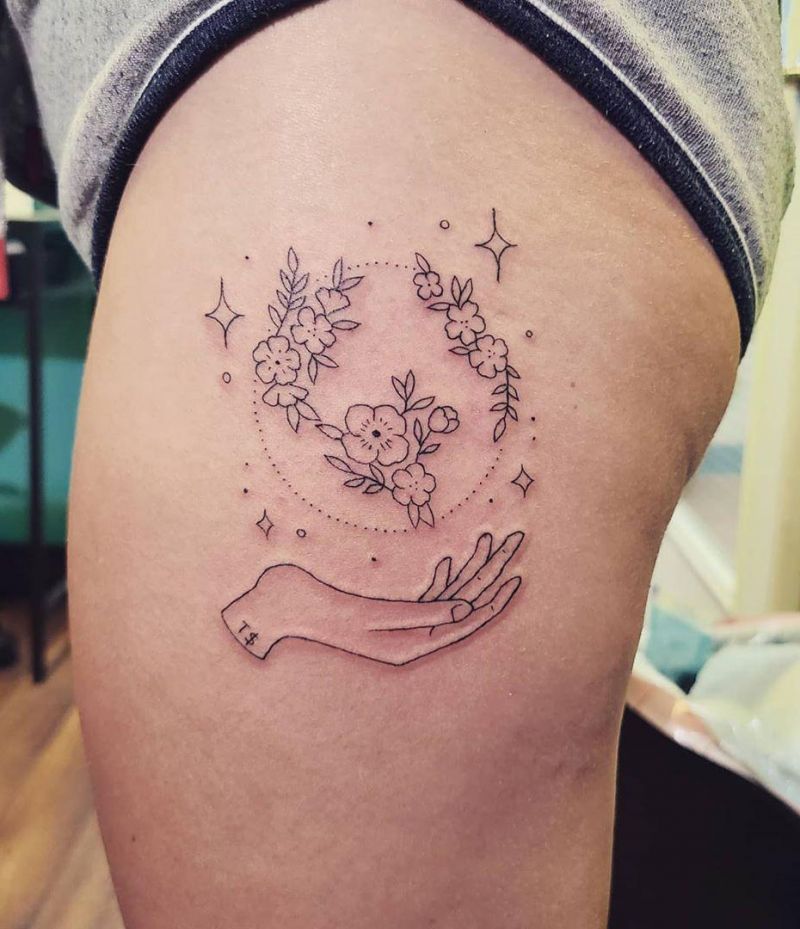