Ginkgo biloba is a very old species, it has a strong ability to adapt to the environment, and it has a very long life. It is a living fossil of the plant kingdom, or a precious timber and dried fruit tree species, and it also has a lot of original characteristics, which is of great value to the systematic development of gymnosperms, palaeoflora, palaeogeography and Quaternary glacial climate. It is also known as the “Panda” in the plant kingdom, and people hope to be as healthy and longevity as ginkgo.

For a long time, people regarded trees as a kind of totem. Among the people, ginkgo trees are dioecious, so they gather around to form a system and a group of trees, just like a prosperous family. So many people plant ginkgo trees in front of their houses and behind their houses to symbolize the prosperity of their children. 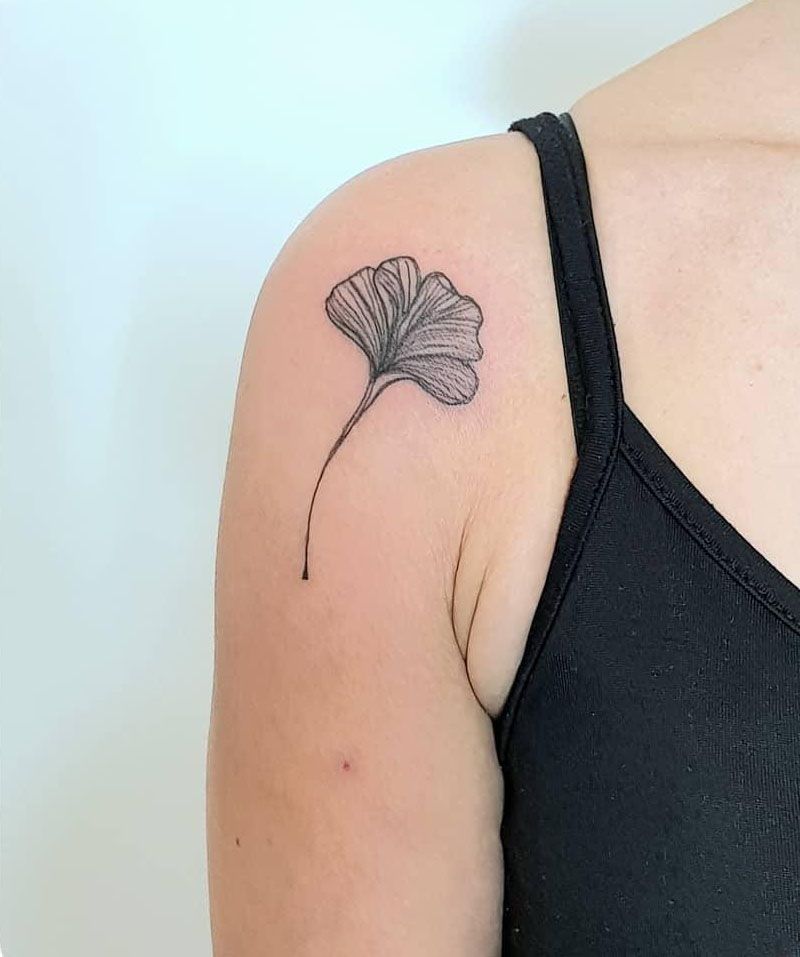