HeLa is the queen of the underworld and the goddess of death in Nordic mythology. At the same time, aging and disease. It is the youngest child of Loki, the God of mischief, and angelberta, the giant. It is the sister of fenriel the giant wolf and yemengad the giant snake.

Among the three brothers and sisters, Haila is as prominent as her two brothers, although she grows into a human shape. One side of her face was as gentle and beautiful as a God, while the other side was as rotten and ferocious as a ghost. 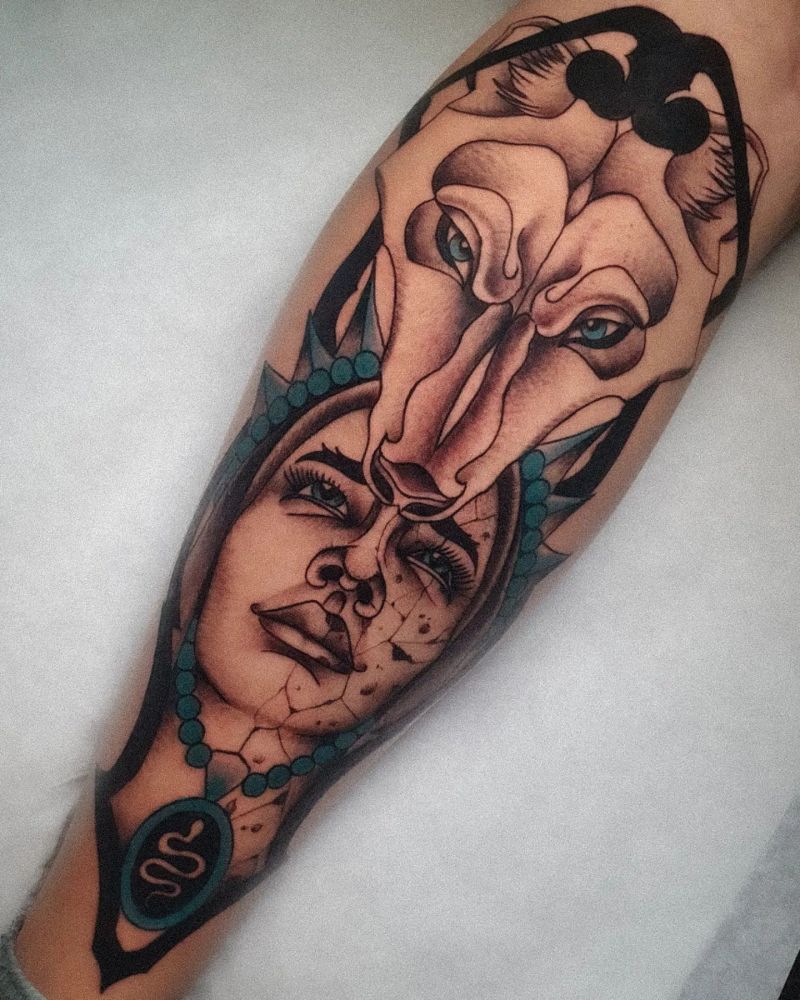