Jormungand is a huge sea snake that can surround the world in Nordic mythology. It is the second child of Loki, the God of deception, and angelberta, the female giant. It is the brother of fenriel and Hella.

Because the existence of jormungand was too dangerous, he was thrown into the bottomless deep sea of the human world by Odin. Jormungand is the strongest monster among the giants, so it is called “Midgard serpent”. And its old enemy in life is Thor, the strongest Thor among the gods. 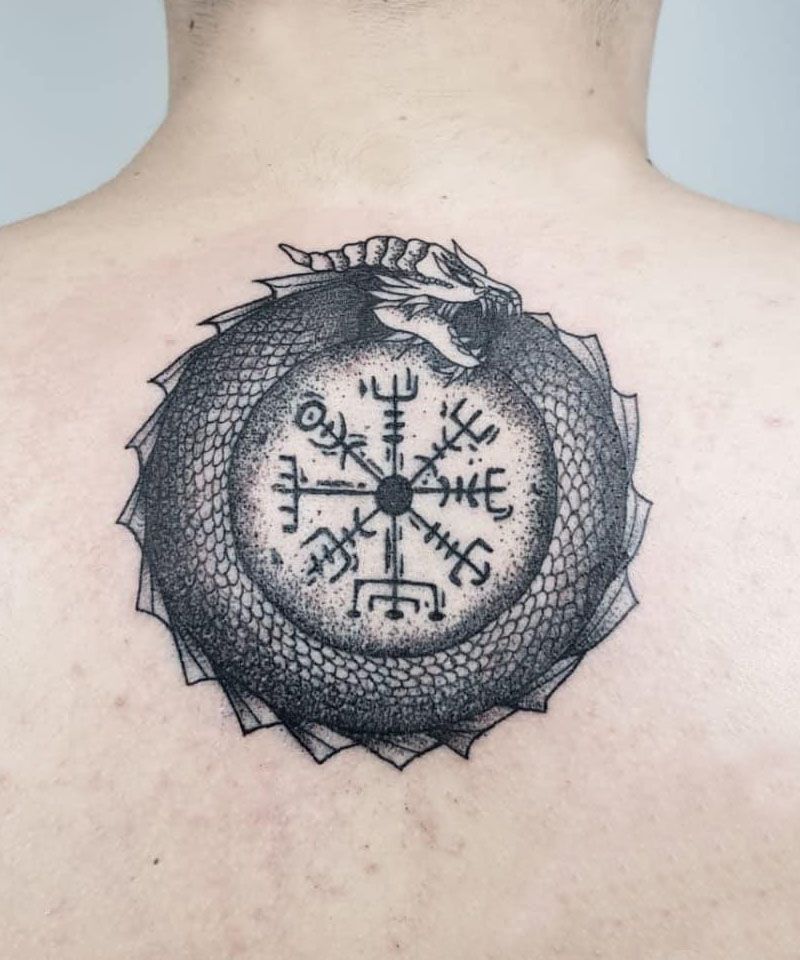