The helm of awe is a very popular magic Rune in Ancient Northern Europe. It often appears in various Sakya stories. For example, Sigurd, the Dragon Slayer, got it from his treasure when he defeated the poisonous dragon Fafnir. The effect of this rune is probably to protect the user and bring fear and frustration to the enemy. The word helm means protection and coverage in Old English and old Germanic. The modern helmet comes from this word.

You should also notice that the symbol of the helm of awe has eight corners and 24 fixed points, which are emitted from the center. The eight corners are also learned. One saying is that they are a combination of two runes. We all know that the rune used by the Vikings is usually used to write spells, and each letter has its own meaning. 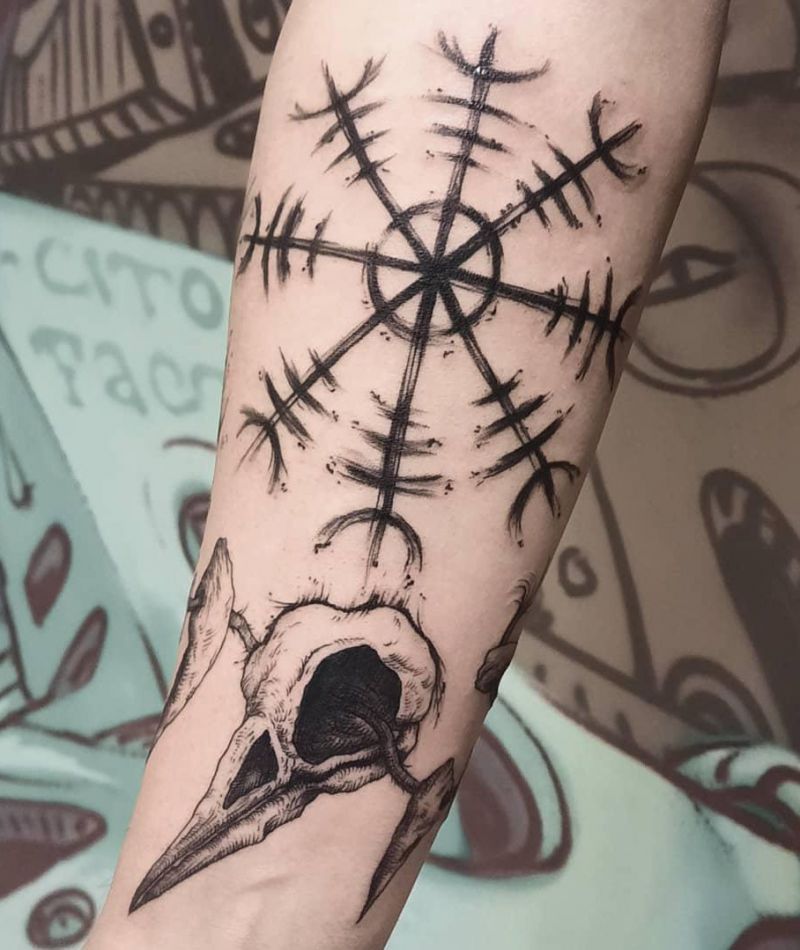