Hercules is the greatest hero in ancient Greek mythology. The son of Zeus and Alcmene, the God King, was born with boundless power. But because of his birth, he was hated by Hera, the wife of Zeus, so he was cursed by Hera and killed his children in madness. In order to atone, he completed 12 “impossible” tasks. On the way, he also rescued the bound Prometheus, hid his identity and joined the hero expedition of Eason, and helped him get the golden wool.

Hercules was wise all his life, but he was misunderstood by his wife and poisoned his clothes. He could not bear the pain and burned himself to death. After death, he ascended to Mount Olympus, became Hercules, and participated in the war between olympus and decantes. Finally, he and Hera reconciled their differences and married Hera’s daughter, herb, the goddess of youth. In today’s western world, the word Heracles has become synonymous with Hercules and strong man. 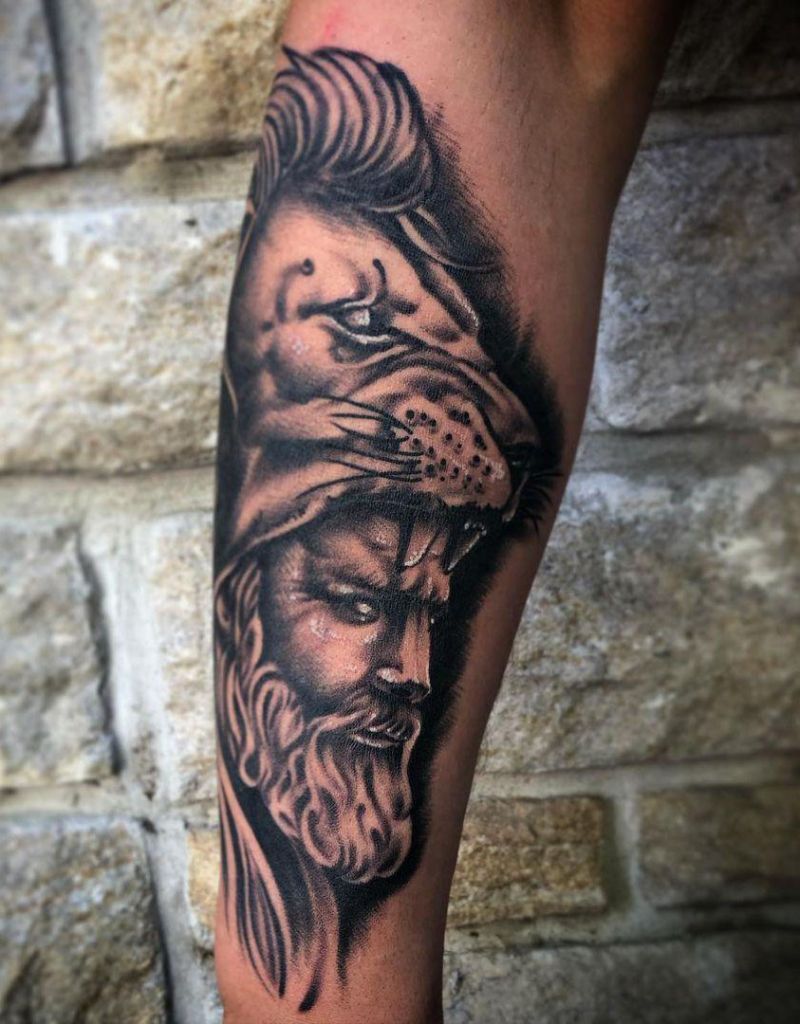