Jack Sparrow, as captain Teague calls Jackie, is the hero of the American fantasy adventure film Pirates of the Caribbean (played by Hollywood superstar Johnny Depp). In this series of films, Jack Sparrow is a legendary Pirate (one of the nine pirate kings) and a cynical liar in the Caribbean Sea. Although he is a captain whose morality and integrity are questioned, he has the courage that a pirate should have and will come forward to save his friends in a critical moment. Jack’s favorite is freedom, followed by the black pearl.

Jack Sparrow is, after all, a pirate with a changeable temperament and a sense of both good and evil. However, he is not a bad man. No matter whether he has done something that seems to be sorry for his “friends”, he has always tried his best to obtain the maximum benefits with the least casualties. 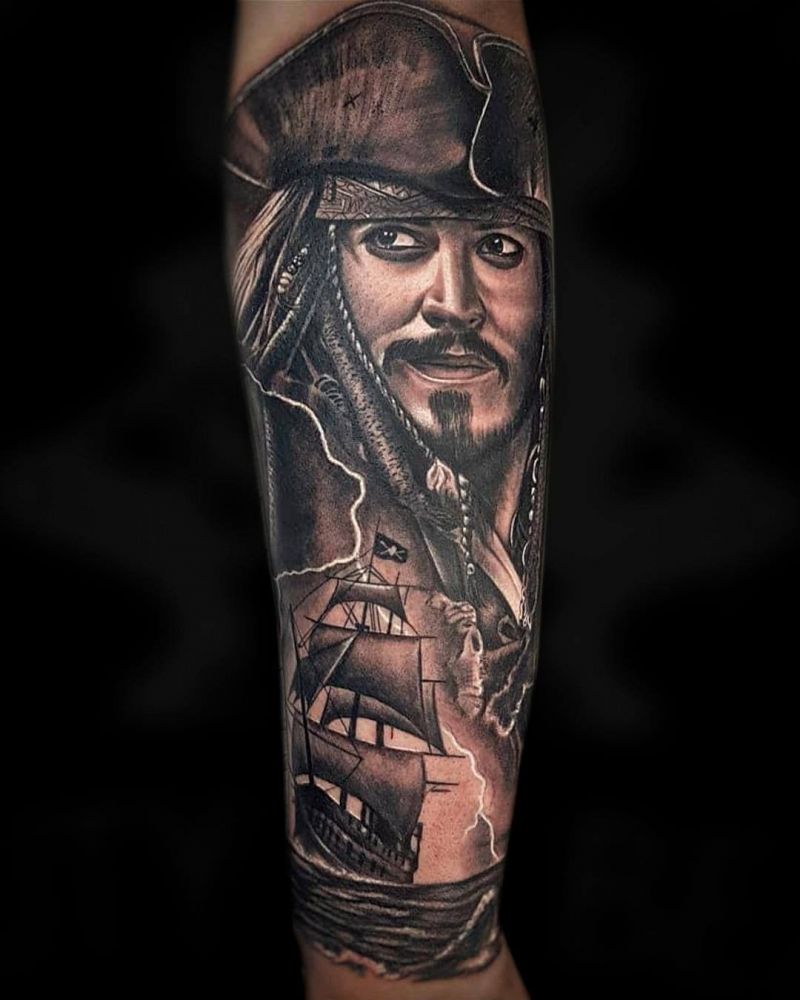