Jupiter is the largest planet in the whole solar system. It’s about the size of 1300 earths. A more incredible fact is that Jupiter is 2.5 times larger than all the other planets in the solar system.

Scientists are still not sure how our solar system came into being. Our best guess is the core accretion model, according to which the sun and its planets are formed by a cloud of hydrogen – and helium rich dust (remnants of the nebula). 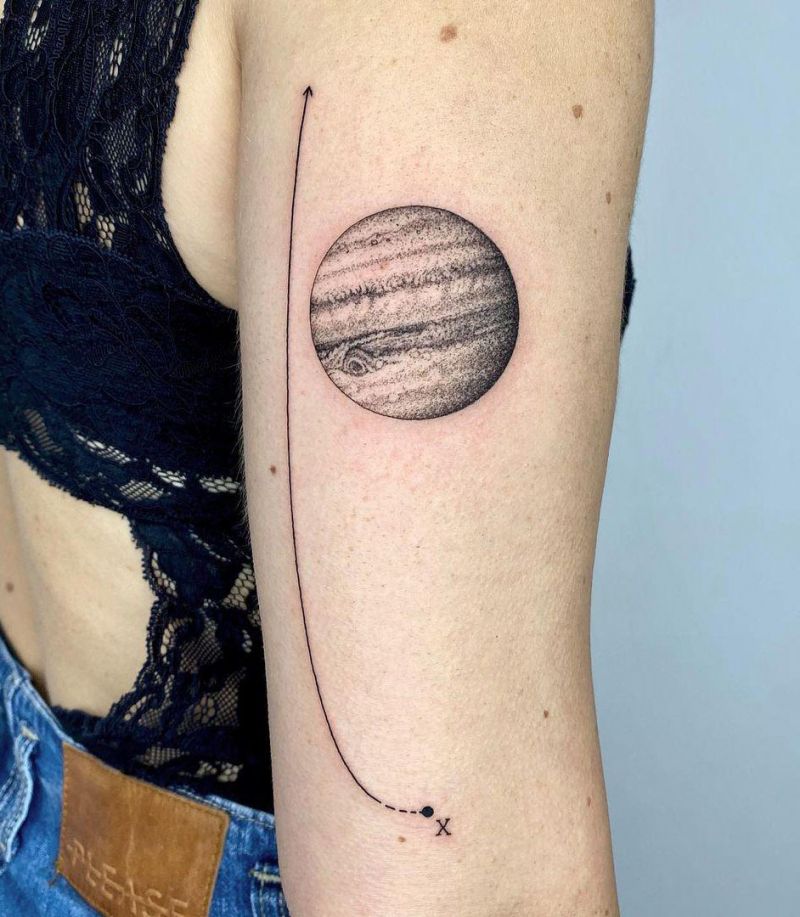